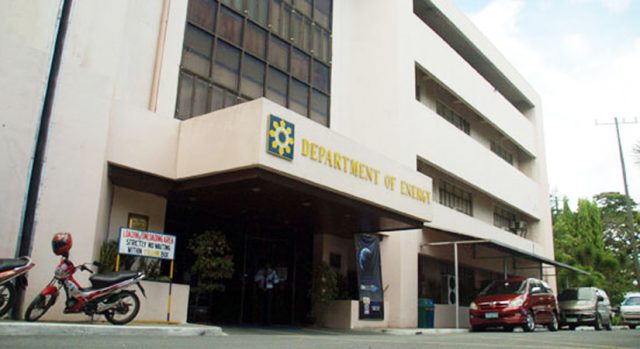 THE DEPARTMENT of Energy (DoE) said it will consider lowering the threshold for eligibility to join the retail competition and open access (RCOA) program to expand the number of contestable customers whose accounts suppliers can compete for.

Under current rules, contestable customers consuming at least 500 kilowatts (kW) a month may choose their own power suppliers.

He added that the DoE will be consulting with the energy regulator and market operator in pursuing retail aggregation in the RCOA to enhance the program’s efficiency.

More end-users have joined the RCOA since the department started the program in 2013, Mr. Delola said.

In 2017, the Supreme Court blocked the RCOA scheme because it was made mandatory for large power end-users.

In December that year, the DoE issued a department circular making participation in the RCOA voluntary.

The department is planning to develop RCOA policies for Mindanao, which is not part of the program as yet, according to Mr. Delola.

“With expected commercial operation of the WESM (wholesale electricity spot market) in Mindanao in the next quarter, we shall develop and promulgate RCOA policies for the grid… We have been receiving feedback from various customers in Mindanao interested in participating in RCOA, thus (bringing about the) need to fast-track its implementation,” he said. — Angelica Y. Yang