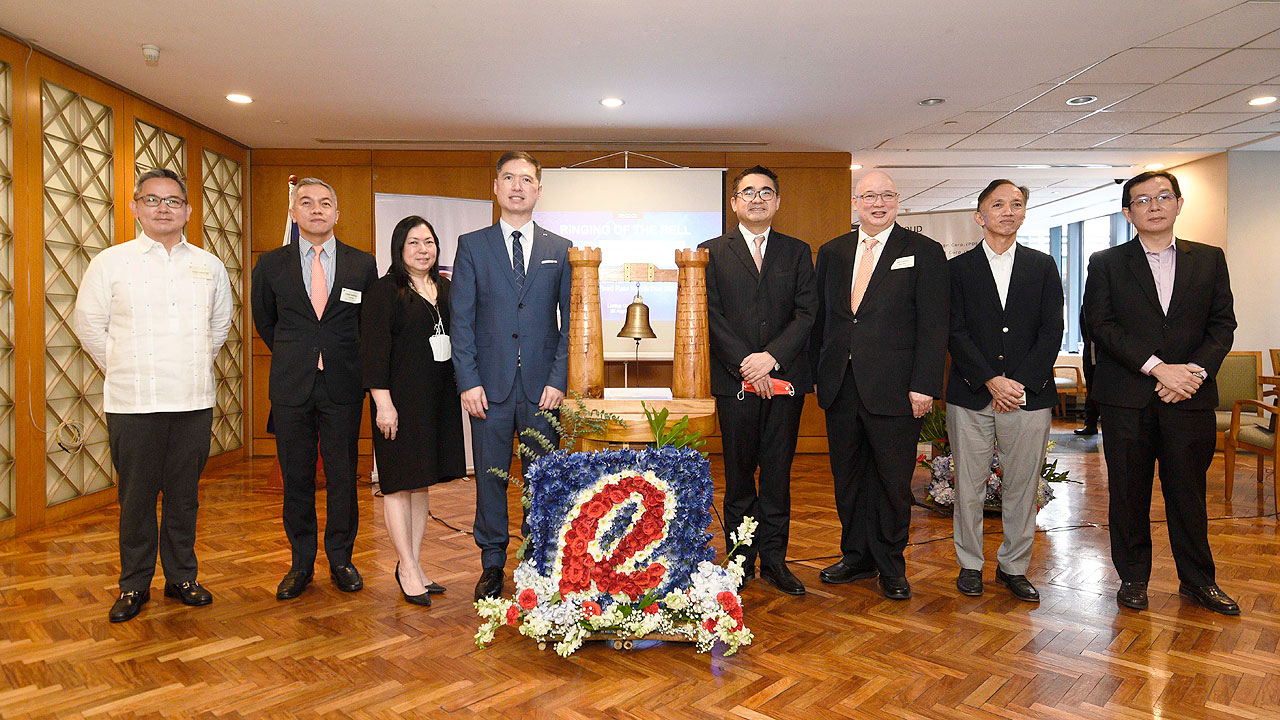 “It can only be good when an old conglomerate, a veteran in crisis, comes to the debt market. As it again signals the continuing march forward to recovery despite challenging circumstances,” PDEx President and Chief Executive Officer Antonino A. Nakpil said during the listing ceremony of RLC last week.

“As of today, the primary market activity for just eight months into the year has already pushed new listings to P371 billion. That’s a stone’s throw away from the record of P387 billion back in 2020,” Mr. Nakpil said.

PDEx reported during the event that RLC’s listing brought the year-to-date total new listings to P371.12 billion. The total level of tradable corporate debt instruments is now at P1.34 trillion issued by 54 companies.

“Indeed, that is a vote of confidence by [RLC’s] fundholders that any issuer would want to hear and is a continuing evidence of the funding power of domestic investors,” Mr. Nakpil added.

On Friday, RLC successfully listed the initial tranche of its maiden P30-billion debt securities program under the shelf-registration process of the Securities and Exchange Commission.

“The overwhelming market reception fronted us to fully exercise our authorized subscription allotment of P5 billion and despite a high inflationary environment, the robust investor demand allowed us to price at the lowest end of the marketing range,” said RLC President and Chief Executive Officer Frederick D. Go.

Mr. Go said that 65% of the proceeds will be used for the expansion of RLC’s various businesses while the remaining 35% will be used to pay maturing debts.

Meralco eyes US grant to look into small nuclear reactors