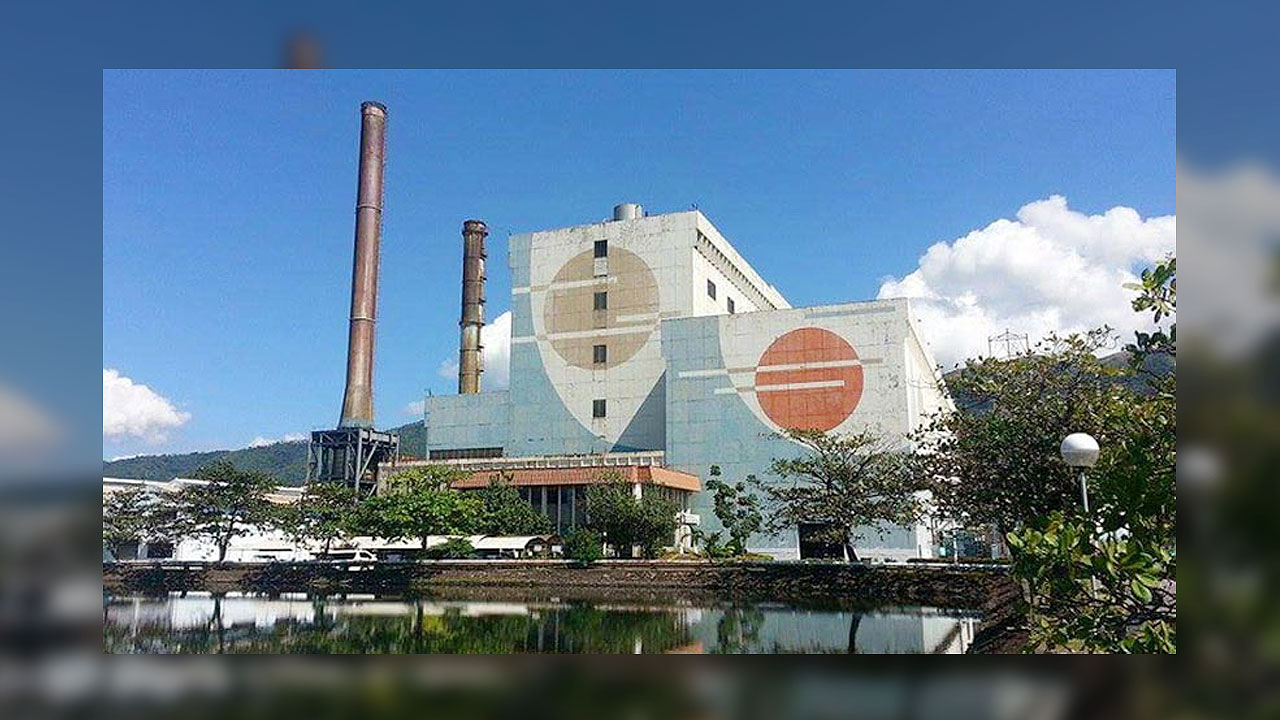 THE new owner of the 650-megawatt (MW) Malaya Thermal Power Plant (MTPP) aims to secure an agreement with the National Grid Corp. of the Philippines (NGCP) that will allow the facility’s second unit to provide reserve power to the Luzon grid.

“For now, Unit 2 is targeted for ancillary services… We are applying as an ancillary services plant. As new private owners, we need to work on the transfer of all operating permits and secure an agreement with NGCP. We will be doing that [along with] the repair works,” Fort Pilar Energy, Inc. Chief Executive Officer Joseph Omar A. Castillo told BusinessWorld on Viber last week.

PSALM on Aug. 25 said Belgrove paid a total of around P4.19 billion for the plant and the underlying land. Broken down, the purchase price of the assets totaled about P3.12 billion, while payment for MTPP’s remaining fuel inventory reached P1.06 million.

At the time of the plant’s turnover to Belgrove, both of the units were on outage, according to Mr. Castillo, as the first unit housed a damaged turbine, and the second unit had a damaged air pre-heater.

“For Unit 1, we will conduct a feasibility study first [before doing any repair works]… We are prioritizing Unit 2 for immediate repair. Our timeline for bringing back Unit 2 online is 12 weeks,” the Fort Pilar Energy executive said.

Unit 2 was built in 1978 and its last overhaul was done more than 20 years ago. Mr. Castillo said the plant will be undergoing overhaul works and preventive maintenance on all systems used in this unit.

“Unit 2 should be ready for testing and commissioning by November 30,” he said.

Earlier, Mr. Castillo said that once MTPP is repaired, it will be able to “supply electricity to the Luzon grid and help ensure sufficient electricity supply in anticipation of the upcoming 2022 national elections.”

The Department of Energy previously said that PSALM would pursue a negotiated sale for the plant, citing high maintenance costs and following years of failed auctions. It added that PSALM had shelled out an average of P1.2 billion a year to maintain the thermal facility from 2010 to 2019.

In a statement issued last week, PSALM’s President and Chief Executive Officer Irene Joy Besido-Garcia described the sale and turnover of MTPP to Belgrove as a “major milestone” since the state-run entity had been trying to privatize the asset for years.

“The amount of P4.19 million will be used by PSALM to settle the remaining financial obligations that PSALM absorbed from the National Power Corp.,” she said.