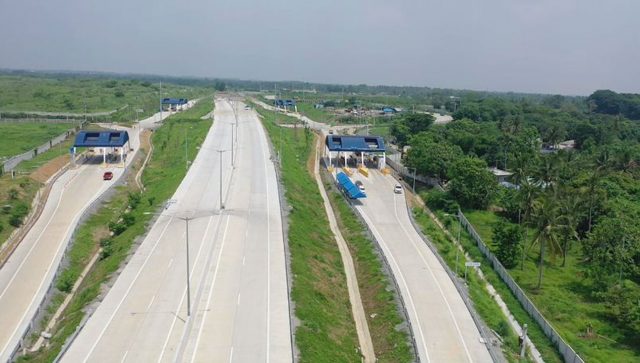 Mr. Bontia is the president and general manager of MPT South Corp. and its two main expressway companies in the south of the capital — Cavitex Infrastructure Corp. and CALAX operator MPCALA Holdings.

“With the completion of the Silang East of CALAX, motorists can now travel from Mamplasan in Biñan, Laguna up to Silang East, exiting at Tibig Road, in Silang,” MPCALA Holdings said in a statement.

The opening of Silang East extends the operating sections of CALAX from 10 kilometers to 14.24 kilometers.

“It will cut travel time between Cavite and Laguna from two hours to under an hour,” MPCALA Holdings said.

The opening ceremony was attended by key government officials from Department of Public Works and Highways, Department of Transportation, Presidential Palace, and Cavite province, among others.

Yields on government debt decline across the board