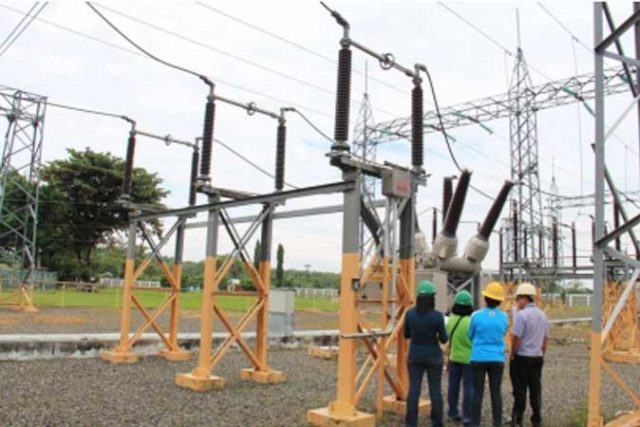 In a press release on Sunday, TransCo said that the project with First Catanduanes Electric Cooperatives, Inc. (Ficelco) “will pave the way for the island’s interconnection to the Luzon grid.”

The interconnection is seen to benefit power consumers nationwide because Ficelco will no longer be collecting subsidies such as the universal charges for missionary electrification, which appear on end-users’ electric bills, TransCo said.

TransCo signed the memorandum of agreement (MoA) with Ficelco on Friday.

Under the agreement, TransCo will be in charge of conducting a feasibility study — including a hydrographic analysis — on the island interconnection’s design; developing the system through engineering, procurement and construction; and establishing an island control center, among other responsibilities.

“TransCo will likewise initially operate and maintain the 69-kV sub-transmission interconnection and turn over these duties to Ficelco upon development of its technical capabilities,” it said.

During the MoA signing, Department of Energy (DoE) Secretary Alfonso G. Cusi said that the project was crucial in providing a stand-alone system for off-grid areas.

TransCo President and Chief Executive Officer Melvin A. Matibag said that the partnership with Ficelco marked the beginning of TransCo’s plan to connect small island grids to the Luzon grid.

“The project would save the national government and Catandunganon around P6 [billion] to P20 billion in savings and assure citizens of zero brownouts and a cheaper cost of electricity in the long run,” the media release quoted Mr. Sanchez, who attended the Friday ceremony, as saying.

TransCo is required to be the system operator for small grids or off-grid power systems with more than one supplier, according to a DoE order dated Feb. 4. The state-run corporation, which operates under the DoE, owns the country’s power transmission assets. — Angelica Y. Yang

Ridgewood Premier Hotel to open in 2023