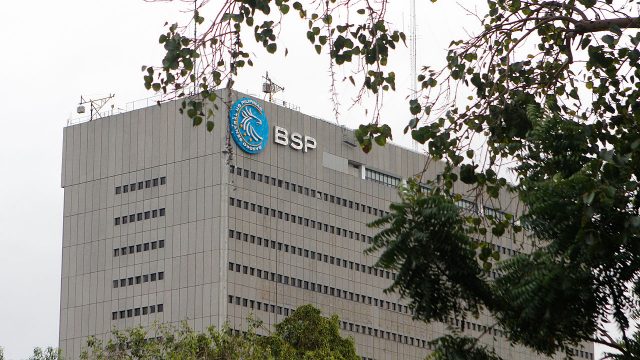 YIELDS on the central bank’s term deposits dropped on Wednesday after the government’s latest bond issuance and the decline in oil prices.

Total bids for the term deposit facility (TDF) of the Bangko Sentral ng Pilipinas (BSP) amounted to P514.845 billion on Wednesday, surpassing the P370-billion offer as well as the P446.48 billion in tenders a week ago.

Broken down, bids for the seven-day papers amounted to P198.738 billion. This is higher than the P150 billion auctioned off by the BSP and the P185.754 billion in tenders seen a week earlier.

Meanwhile, the 14-day papers fetched bids amounting to P316.107 billion, well above the P220-billion offer and the P260.726 billion in tenders the previous Wednesday.

The central bank has not auctioned 28-day term deposits for more than a year to give way to its weekly offering of securities with the same tenor.

The term deposits and the 28-day bills are used by the BSP to gather excess liquidity in the financial system and to better guide market rates.

The Bureau of the Treasury raised $2.25 billion through a triple-tranche dollar-denominated bond offering, it said on Tuesday.

The market also factored in the decline in oil prices, Mr. Ricafort added.