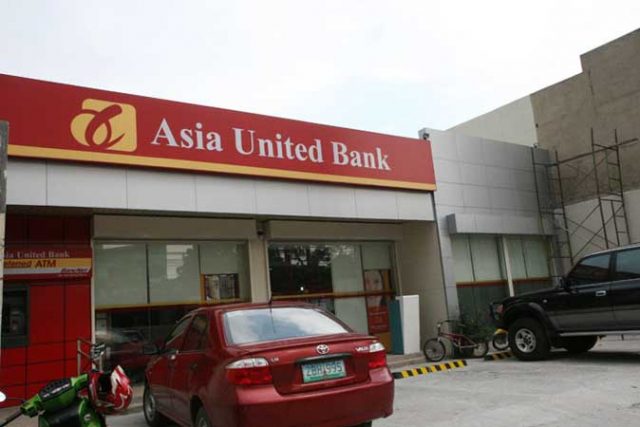 ASIA UNITED Bank Corp. (AUB) expanded its e-wallet partnerships to include Thai QR and PayNow Singapore, with its collaboration with the Liquid Group.

Through this partnership, inbound tourists from Thailand and Singapore will be able to use their mobile banking app or e-wallets to scan the Thai QR and PayNow QR codes presented by more than 15,000 AUB PayMate merchants in various sectors such as retail, food and beverages, electronics, supermarkets, services, entertainment, and attractions, the local listed bank said in a statement on Wednesday.

This will also allow Filipino consumers to access mobile banking applications that support QR payments for easier transactions abroad at participating merchants under Liquid Group and its overseas partners.

“We will continue to work with our partners to increase the accessibility and promote the adoption of real-time and seamless global payment services to end users so as to lower cost for businesses and improve the user experience,” CEO of Liquid Group and co-founder of XNAP Network Jeremy Tan was quoted in the statement as saying.

Both companies said they expect increased use of digital payments by tourists when the world begins to recover from the pandemic.

“We have seen a significant increase in the shift towards digital payments as a result of the events that transpired globally. Since we have positioned ourselves earlier, this made it easier for new merchant partners to adapt to the New Normal,” AUB First Vice-President and Business Group Head for Credit Cards & Acquiring, Mags V. Surtida, was quoted as saying.

AUB has already rolled out QR Ph to its customers under its HelloMoney and AUB PayMate digital payment acceptance platform and can already use and accept the national QR code starting this month.

This is ahead of the full rollout of the QR Ph, which is expected in September or the deadline set by the Bangko Sentral ng Pilipinas for all payment service providers to adopt the national QR code standard.

Shares in AUB closed unchanged at P43.20 apiece on Wednesday. — Isabel B. Celis

Virtual Marriage: A flawed solution to an illusory problem