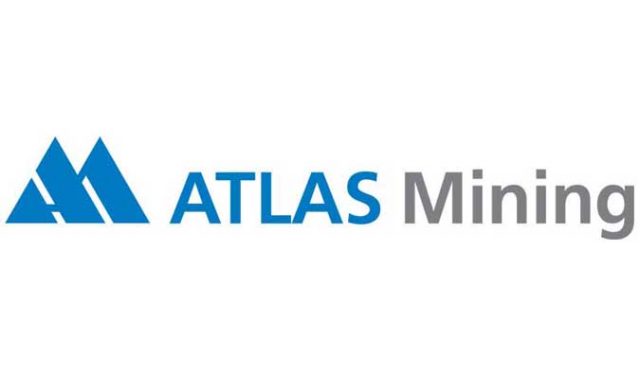 Atlas Consolidated Mining and Development Corp. on Friday reported a first- quarter net income of P420 million, a turnaround from its losses a year ago, on the back of higher copper prices.

The listed company, which incurred a P37-million net loss in January-March 2020, said in a regulatory filing that revenues in the first quarter this year fell 11% to P3.58 billion from P4.04 billion previously.

Its earnings before interest, tax, depreciation, and amortization (EBITDA) improved 3% to P1.68 billion from P1.62 billion.

Its wholly owned subsidiary, Carmen Copper Corp., had weaker production due to lower grades of ore milled since they were sourced from stockpiles. Copper grades fell 33% to 0.215% from 0.321%, while gold grades fell 19% to 5.77 grams per dry metric ton.

“Copper metal content of concentrate shipments decreased by 36% to 17.02 million pounds and gold content decreased by 46% to 5,239 ounces,” it added.

Atlas Mining President Adrian Paulino S. Ramos said the company’s first-quarter results are a reflection of the resilience and stability of its operations, which benefited from improved commodities markets.

“We are ever more confident that with our focus on operational stability, safety and efficiencies, Atlas Mining will sustain the growth it has achieved,” he said.

On Friday, shares of Atlas Mining at the stock exchange rose 1.35% or 11 centavos to close at P8.28 apiece. — Revin Mikhael D. Ochave

Gov’t urged to focus on industries to be competitive

Agricultural damage due to Typhoon Bising upgraded to P163.36M