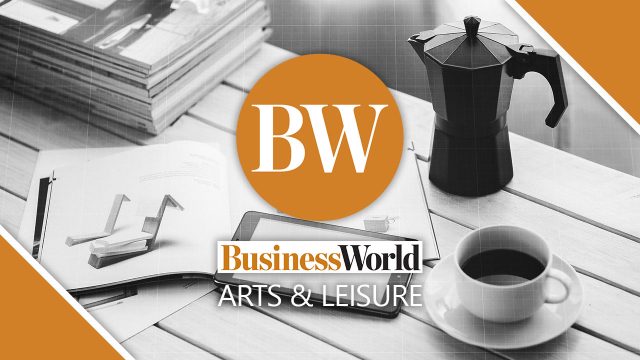 THE NATIONAL Commission for Culture and the Arts (NCCA) awarded 58 artists in various fields at its annual Ani ng Dangal (Harvest of Honors) ceremony on March 23 via Facebook live.

“As we are still going through trying times, they serve as beacons of hope and inspiration, providing us to rise above the challenges and showing to the world the wealth of talents that the country has to offer and share. They are the embodiment of this year’s theme, ‘Sining ng Pag-asa,’” NCCA Executive Director Oscar G. Casaysay said in his video message. “This awarding ceremony is our way of giving tribute to these artists, celebrating artistic excellence and triumphs of the Filipino creative spirit.”

In his keynote speech, 16-time Palanca awardee Jose “Butch” Y. Dalisay, Jr. noted the importance of recognizing the arts as a respectable profession.

“More international exposure is certainly good and necessary. And for the Filipino artist, it’s been arguably overdue. Chinese, Korean Japanese, Indian and even Vietnamese artists and writers have long been making waves in the global market. In sheer talent alone, I don’t think we should in any way feel disadvantaged. But we have much to learn in terms of projecting ourselves and learning the economics and logistics of Creative Industries, here and abroad,” he said in a video message.

“As much as some of us may not want to look at our work in terms of commodities, the fact is that art making is a livelihood and a perfectly respectable one for many people. There is no reason why we should be unrecognized and shortchanged for good work,” Mr. Dalisay added.

Of the 58 awardees, two are from the fields of architecture and allied arts, 16 are in the field of music, 24 are in visual arts, and nine are in cinema, and seven are in dance.

The artists receive the sarimanok trophy — modeled after a mythical bird of the Maranaos — created by National Artist for Visual Arts Abdulmari Asia Imao.

• How to Die Young by Petersen Vargas

Peso strengthens ahead of first round of US tariffs