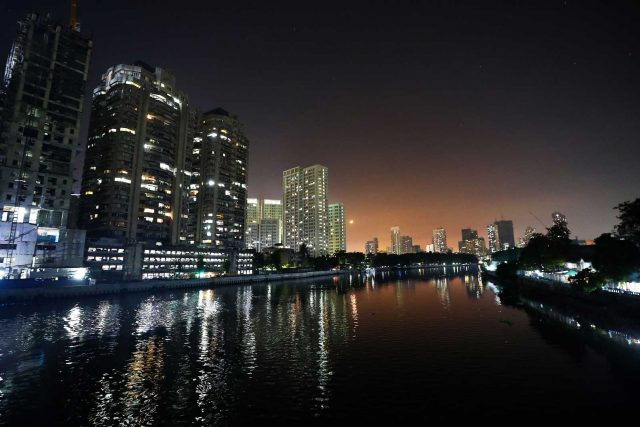 “Fiscal normalization should be carefully calibrated and implemented in a phased manner,” ADB President Masatsugu Asakawa said at the 54th annual meeting of the multilateral bank on Monday evening.

“While many of our DMCs (developing member countries) may be considering reducing fiscal stimulus this year, countries should bear in mind the lessons from premature fiscal consolidation right after the Global Financial Crisis,” Mr. Asakawa added.

Governments around the world introduced massive fiscal stimulus packages at the height of the coronavirus pandemic last year. Some extended these relief measures to drive economic recovery.

ADB’s policy database showed that its DMCs deployed a combined $3.7 trillion worth of pandemic relief measures from the time the crisis began last year until April this year.

Some governments, like the Philippines, may soon have to pay off the huge debts incurred to fund their pandemic response. Budget deficits have ballooned as governments also saw a slump in revenues amid a slowdown in economic activity.

“Substantial fiscal consolidation is required to stabilize debt in aggregate especially for emerging market economies, but this will vary across countries,” Katherine Baer, assistant director in the Fiscal Affairs Department of the IMF, said in the same forum.

While the fiscal consolidation will take time, Ms. Baer said governments will still have to maintain increased spending moving forward to prevent economic scarring. Governments will also need to make investments and support critical sectors such as health.

“There is a pressing need to increase revenue in the region as a whole. From a tax policy design perspective, much of the focus will be on raising revenues after the pandemic has been subdued in a way that is consistent with inclusive growth,” she said.

For the Philippines, Finance Undersecretary Gil S. Beltran said in a separate text message that the best time for the country to begin its fiscal consolidation “is when economic recovery picks up.”

Mr. Beltran said the consolidation program aims to bring back the country’s debt ratio to below 40% of gross domestic product (GDP). Details are still being reviewed by the Development Budget Coordination Committee (DBCC).

Even before the pandemic pulled down tax collections, he said revenue generation in most emerging Asian economies have been weak.

He said countries should address key issues in their tax policies, particularly “disproportionate reliance on narrow sources of revenue, lack of progressivity, limited efforts to tap the environment and sub-national taxation, and excessive and unaccountable tax expenditure measures.”

IMF’s Ms. Baer said countries can work on a medium-term revenue strategy to boost their tax capacity and help improve with revenue administration.

“This approach helps break the focus on short-term tax reforms and emphasizes how the tax system helps social and economic development,” she said.

Amid underspending in first half: Budget deficit falls below ceiling

Thailand cave rescue to be turned into Hollywood movie