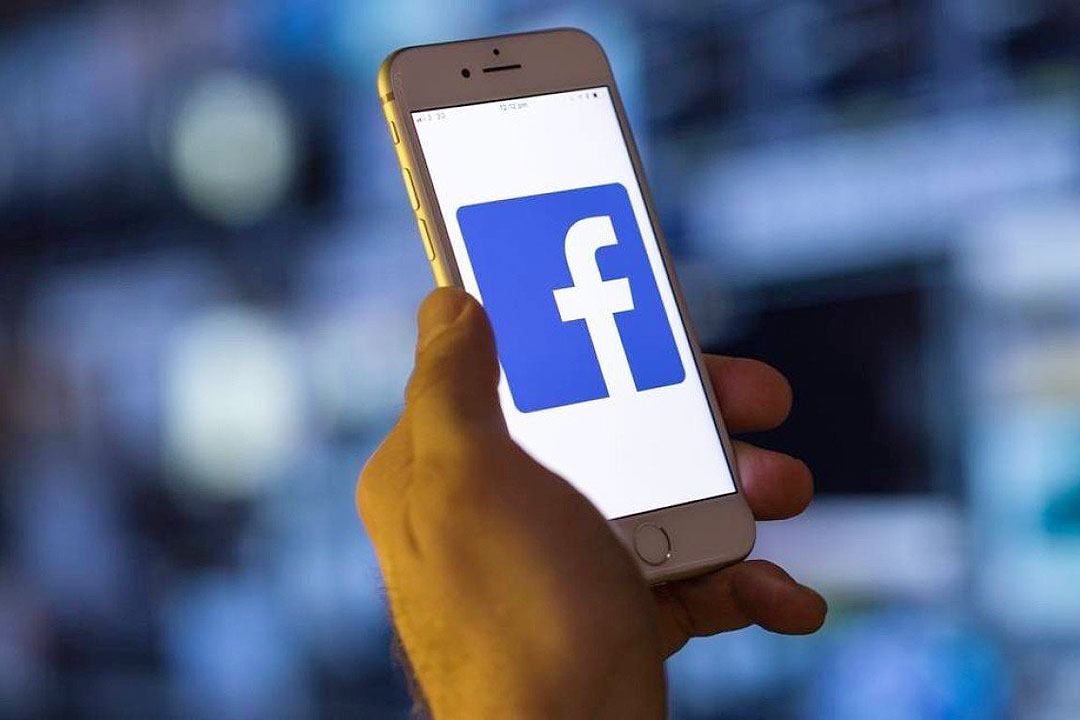 Facebook has removed a network of accounts from its platform which it said targeted Vietnamese activists who were critical of the country’s government, an official at Facebook’s parent company Meta said on Wednesday.

In July, the company removed a Vietnamese Facebook group called “E47” which mobilized its members to report posts they did not like to Facebook, in an effort to have them taken down.

The latest action was taken against a separate group, according to David Agranovich, Facebook’s head of global threat disruption.

“What we saw was a network of accounts in Vietnam that was engaged in this kind of coordinated targeting of activists, and other people who publicly criticized the Vietnamese government,” Mr. Agranovich told Reuters.

The attackers used Facebook accounts to submit “hundreds or thousands of reports” against their targets using Facebook’s built-in reporting tools, Mr. Agranovich said of the network, which was also detailed in a report released by Facebook on Wednesday.

“Many of the operators would use fake accounts, which they would use to pose as their targets, and then they would report the target’s real account as an impersonating account,” he added.

Some of the accounts were openly offering the taking down of other Facebook accounts as a commercial service, according to Agranovich.

“They essentially advertise this kind of abusive reporting service in their actual bios,” he said.

Unlike in neighboring China, Facebook is not blocked in Vietnam, where it has around 70 million users and is the country’s main platform for e-commerce.

It has also become the main platform for political dissent, however, putting Facebook and the government in a constant tussle over the removal of content deemed to be “anti-state.”

Vietnam’s foreign ministry, which handles enquiries to the government from foreign media, did not immediately respond to a request for comment. — James Pearson/Reuters

Half of world’s democracies in decline, says watchdog IDEA

Best and worst cities for expats to live and work in