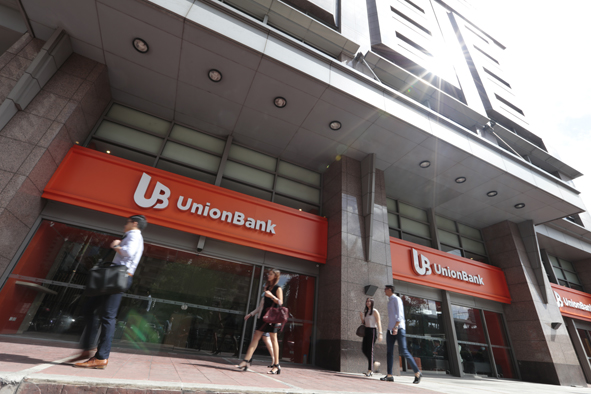 UNIONBANK of the Philippines, Inc. on Thursday confirmed that it is in talks with Citigroup, Inc. to potentially acquire the latter’s local retail unit following the banking giant’s decision to exit some markets in Asia Pacific.

“The discussions between [Union]bank and Citi are at preliminary stage, and any transaction in relation to the foregoing would be subject to, among other things, the completion of satisfactory due diligence, the negotiation and execution of definitive transaction documents, satisfaction of the conditions contained therein, and the approval by the regulators of the transaction,” UnionBank Senior Vice President, General Counsel and Corporate Secretary Joselito V. Banaag said in a filing.

Mr. Banaag added there is still no assurance the transaction would push through.

Bloomberg on Wednesday reported that UnionBank is the “preferred bidder” of the American banking giant, citing an anonymous source. The report said UnionBank is expected to negotiate a prospective $1-billion deal in the coming weeks.

Citi Asia head for media relations James A. Griffiths said in November that their retail business in the country has a “very broad range of buyers”. He said they plan to announce a deal by the second quarter or second half of 2022.

Citi is set to exit its consumer business in 13 Asia-Pacific markets including the Philippines. Meanwhile, it will continue to operate its corporate arm in the country.

Based on central bank data, Citibank, N.A. has total assets worth P352.975 billion as of end-June, making it the country’s 12th biggest lender.

Meanwhile, UnionBank is ranked 10th with assets worth P646.071 billion as of end-June.

The Aboitiz-led lender’s net income improved by 26% year on year to P10.71 billion at end-September from P8.482 billion in the same period last year.