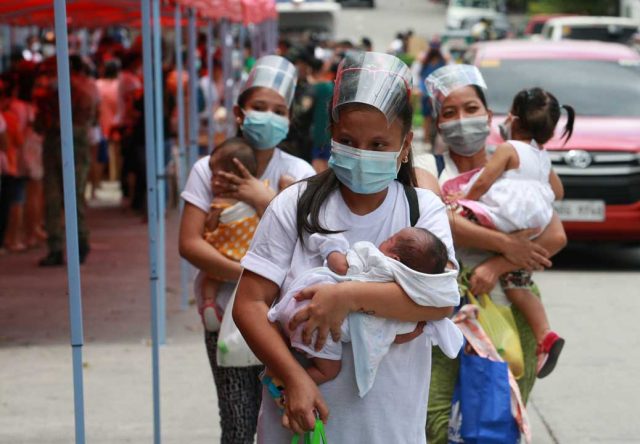 YOUTH AND WOMEN in the Philippines lost jobs in greater numbers during the height of the coronavirus pandemic last year, with young people accounting for a quarter of job cuts, a study from the Asian Development Bank (ADB) said.

The report “A Crisis Like No Other — COVID-19 and Labor Markets in Southeast Asia” released Thursday said that young people in Indonesia, Thailand, and the Philippines accounted for 22-28% of total job losses in the second quarter of 2020 despite representing only 10-15% of the working population.

“In all countries of the region, youth represented a higher-than-average share of the workforce in hard-hit sectors,” the ADB said.

“They were also disproportionately affected in terms of job cuts in these sectors, often as a consequence of having less experience and being less likely to have permanent contract arrangements, which make them the first to be let go during the crisis.”

The Philippines’ unemployment rate soared to a record 17.7%, equivalent to 7.25 million jobless Filipinos, in April 2020. The government placed Luzon under an enhanced community quarantine (ECQ) amid the coronavirus dis-ease 2019 (COVID-19) outbreak starting mid-March.

Government data also showed the labor force participation rate among Filipinos 15 years and older stood at a record low of 55.6% in April 2020, the height of the strictest form of lockdown.

In the education sector, the youth represented half the job losses in the Philippines during the April to June period last year, despite accounting for just 17% of employment just before the pandemic.

Young Filipinos also made up a third of job cuts in the accommodation and food service sector while representing a quarter of the workforce. Hotels, restaurants and other similar businesses were forced to shut or scale down operations due to the ECQ.

While women represented almost 40% of the Philippine and Indonesian workforce just before the pandemic, they accounted for 44% of the employment losses by the second quarter of 2020.

Nearly one in four Filipino women in sales and services were laid off, as most businesses were temporarily shut during the lockdown.

“In the Philippines, (women who lost jobs) in agriculture, accommodation and food services, administrative and support services, public administration, and education (was higher than the share of women employed),” ADB said.

“The massive labor force exits among women are largely a consequence of their greater involvement in the care burden (such as childcare and homeschooling and caring for ill relatives), as has been observed across the world.”

“The pandemic and the risk of slower economic growth and increased inequalities have underscored the need for fiscal policy to go beyond its countercyclical role through increased investments in social protection and its infra-structure,” ADB Director of Human and Social Development for Southeast Asia Ayako Inagaki said.