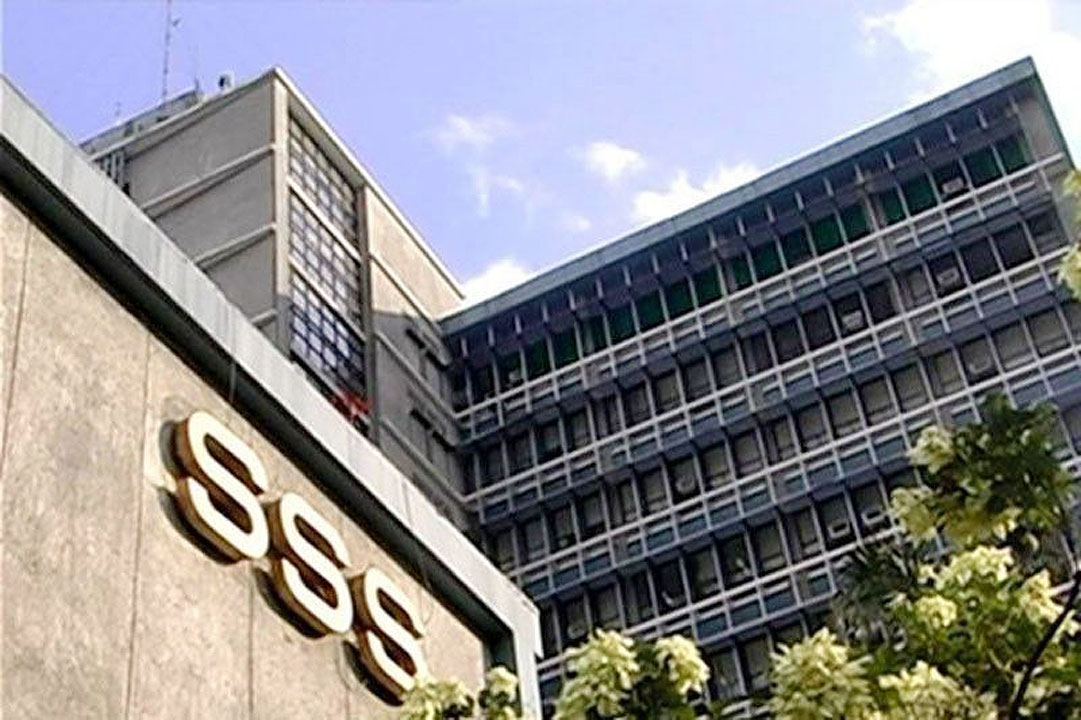 THE SOCIAL Security System (SSS) on Thursday announced four relief and restructuring programs for borrowers with past-due payments on salary and housing loans as the economy suffered from the effects of the pandemic.

“Given the circumstances we are faced with today, we do not want to add burden to those who are already encountering hardships,” SSS President and Chief Executive Officer Aurora C. Ignacio said at a briefing.

Employers can pay overdue SSS contributions in full or by installment over four to 24 months without penalties under the Contribution Condonation Penalty Program.

This applies to all employers who are delinquent on social security contributions or penalties from March 2020 onwards. Penalties on unpaid employee compensation are not covered.

The Enhanced Installment Payment Program allows employers to pay past-due social security and employment compensation contributions in installment for nine to 60 months, depending on the total amount.

They may also pay 50% within 90 days from when they receive the notice and pay the remaining half in 12 equal monthly installments. All unpaid penalties after full payment will be condoned.

Lastly, the Short-Term Member Loan Penalty Condonation Program consolidates all due and demandable arrears composed of the outstanding principal and interest of a borrower’s past-due salary, calamity, and emergency loans, along with those under the Salary Loan Early Renewal Program and the Loan Restructuring Program.

“That’s a little big, but that count depends on whether or not they are qualified for the condonation program. But the business operation has been affected financially by calamity, man-made disasters, economic crisis,” he said in English and Filipino.

The short-term member loan condonation program targets almost seven million borrowers, with a principal of around P59 billion and P60 billion in penalties to be condoned.

In the eight months to August, the SSS collected P155.59 billion in contributions and spent P159.6 billion. Of the expenses, P154 billion was spent for benefits while the rest was spent on operating expenses, SSS Executive Vice-President Rizaldy T. Capulong said.

“(Member contributions are) already lower by around P4 billion than the expenditures,” he said.

The Triune Brain and Selling