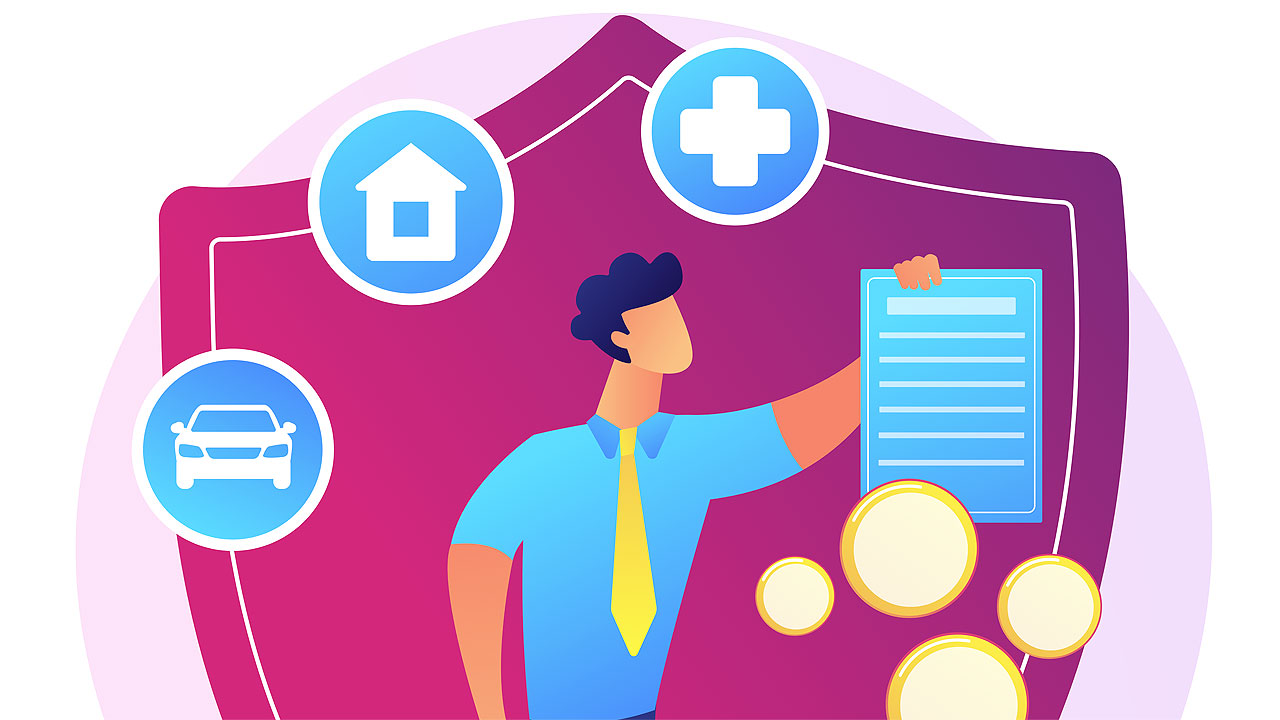 THE PHILIPPINE Insurers and Reinsurers Association wants a free market regime for tariffed insurance products, while seeking to reform the system for car and fire insurance policies and surety bonds.

The nonlife insurance industry is working on a major shift to a free market system on the three businesses governed by tariff rates, based on a referendum agreed to by its members three months ago, group Executive Director Michael F. Rellosa told an online forum on Tuesday.

He said local insurers want to eventually scrap the tariffs on car insurance, craft a new system on tariff for fire insurance products and adopt a more flexible tariff system for surety bonds.

“The current tariff rates have been static for some time and may not be reflective of the true/technical rates,” he said in a separate e-mailed reply to questions. “These would have to be analyzed and updated.”

Under a tariff regime, insurance companies will have a fixed price list for product premiums, while a nontariff or free market regime allows insurers to set their rates based on their risk assessments.

Mr. Rellosa said charging appropriate rates would benefit both the insured public and insurance companies since this would help the sector build loss reserves for claims in times of calamities and enough buffer against rising claims.

Insurance Commission chief Dennis B. Funa said the agency is studying the industry’s proposal for a free market regime.

“We will decide on what will be the best for the Philippine market,” he said in a Viber message. “But this needs to be studied further.”

Mr. Rellosa said the sector still has a lot of work to do before the organization and commission can proceed with the free market shift.

The regulator has seen tariff violations amid increased competition, though breaches have been few and far between, Mr. Funa said.

At the same forum, Mr. Rellosa asked the Insurance Commission to reconsider a planned minimum capital requirement of P900 million for all insurers, and defer the scheduled hike to P1.3 billion by 2022 so companies can expand their operations.

He said 48 nonlife insurers have hit P1 billion in net worth as of end-2020, four are above the P900-million mark, while the capital of three more were around P700 million.

Insurers with more than P1 billion in net worth would be considered to be on a solid financial footing and have proven to be resilient to economic shocks such as the pandemic-induced recession last year, he said.

“We hope our government would see this as enough capitalization already and would consider the industry’s proposal to keep the capitalization target at the P900-million mark and no longer the P1.3 billion originally set for December 2022,” Mr. Rellosa said.

“Doing this would enable the companies to invest their money more in their operations and digitalization, rather than just parking it to satisfy the requirements of law,” he added.

But Mr. Funa said the scheduled hike must proceed to give policyholders greater protection.

“The Department of Finance has already spoken on the matter,” he said. “The increase to P1.3 billion as provided by law will push through to provide greater protection to the insuring public.”

He also said deferring the increase would require lawmakers to amend the law. “It will depend on Congress if they want to amend it or not.”

Insurance companies’ minimum capital requirement was increased to P900 million at the end of 2019 from P550 million and will increase further to P1.3 billion by end-2022, according to the Insurance Code.

The local insurance industry’s total premium income rose by 28% in the first quarter from a year earlier to P99.89 billion.