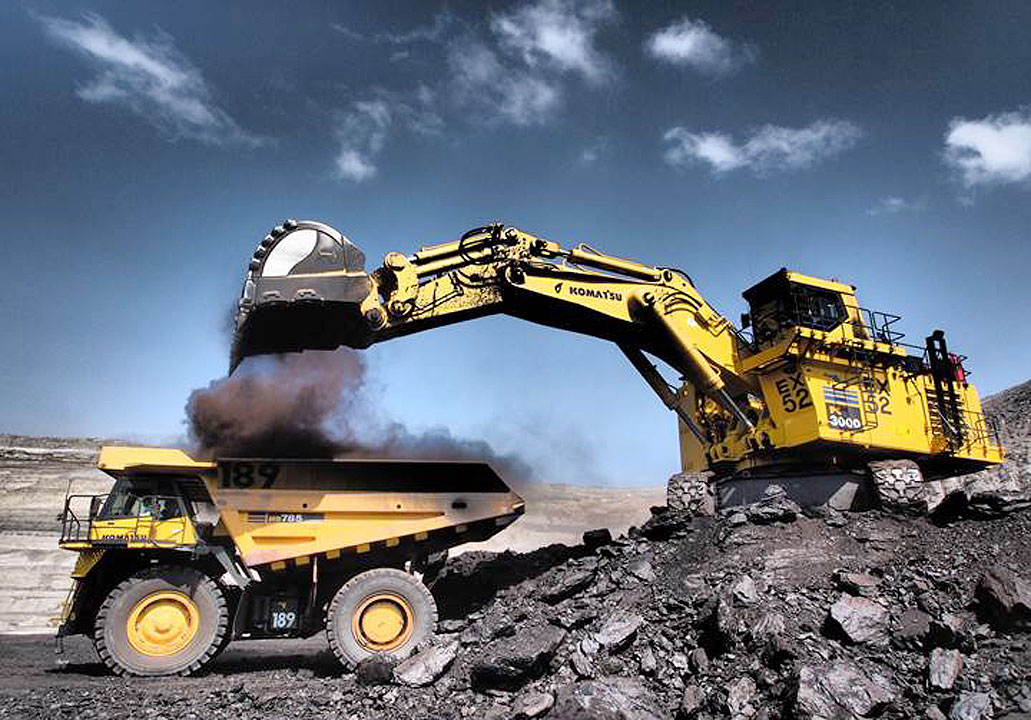 THE GOVERNMENT is still proceeding with a plan to privatize state-owned mines, with Basay Mining Corp. being the first in line, as it looks for new sources of revenues amid the prolonged pandemic, Finance Secretary Carlos G. Dominguez III said.

“Regarding the Basay mines project, I don’t know yet how much the exact valuation is and how we will bid it out, but that is the first mine we are doing,” Mr. Dominguez told reporters on Aug. 17.

Last year, the Department of Finance (DoF) chief ordered the Privatization and Management Office (PMO) to review all government-owned mines ahead of a plan to sell these assets to raise more revenues.

In October, the DoF said Basay Mining’s copper mines in Negros Oriental, as well as the nickel mine of Marinduque Mining and Industrial Corp. (MMIC Bagacay Mine) cannot be operated due to the “legal concerns” which are hindering the privatization of these assets.

PMO estimates at that time showed Basay Mining may have at least 105 million tons of copper ore and could generate at least P1 billion. Its operations were suspended in 1983 due to insufficient funds.

The government has been scrambling to find new revenue sources as expenditures surged and tax collections plunged when the pandemic struck in 2020.

Mr. Dominguez said there are more than 30,000 land titles that are yet to be disposed by both the PMO and the state deposit insurer Philippine Deposit Insurance Corp., adding that majority of which are assets that are difficult to dispose of.

He noted the process of privatizing these mining assets is more complicated due to various legal and security issues.

“We are continuing to privatize whatever assets that we have but quite frankly, we don’t have any more crown jewels. That has been privatized by previous administrations already and the ones we are left with are really the difficult ones to privatize,” he added.

Meanwhile, Mr. Dominguez said there is no final decision yet on the possible privatization of the Philippine Amusement and Gaming Corp. (PAGCOR) and Philippine Charity Sweepstakes Office (PCSO).

The privatization of PAGCOR and PCSO is also among the measures considered by the government to generate additional revenues.

Preliminary data from the Bureau of the Treasury showed proceeds from privatization efforts of the government fell by 28% to P230 million in the seven months to July, all of which came from PMO’s operations. — BML