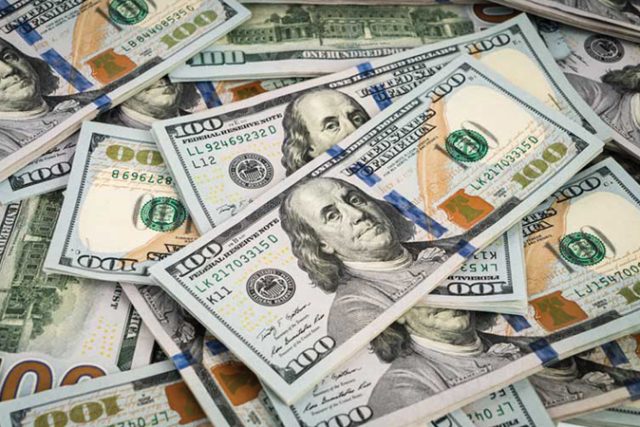 MORE FOREIGN PORTFOLIO investments (FPI) entered Philippine markets than left it for a second straight month in June, when lockdown restrictions were further eased amid a drop in daily active cases.

“Hot money” — dubbed as such for the ease by which these funds enter and flee an economy — yielded a net inflow of $334.51 million in June, based on data released by the Bangko Sentral ng Pilipinas (BSP) on Friday evening.

For the first half of 2021, hot money still posted a net outflow of $106 million as the coronavirus crisis continued. This was, however, much smaller than the $3.3-billion outflow seen in the January to June 2020 period.

The BSP said market sentiment in June was lifted by the House of Representatives’ approval of the proposed third stimulus package under Bayanihan to Arise as One Act (Bayanihan III), which allocates financial aid for all Filipinos.

The improving flows of foreign direct investments; the progress of the vaccination program; as well as the central bank’s decision to keep policy rates at record lows also helped boost market sentiment, the BSP said.

Also in June, the International Monetary Fund slashed its 2021 growth forecast for the Philippines to 5.4% from 6.9%, while the statistics agency’s data showed an unemployment rate of 8.7% in April 2021, inching up from 7.1% in March.

The net inflow in hot money seen in June reflects better investor sentiment as the country had a “relatively more managed pandemic situation” than neighboring economies in terms of the Delta infections, Asian Institute of Management economist John Paulo R. Rivera said in a Viber message.

In June, Indonesia, Thailand, and Vietnam began seeing a Delta-driven surge in COVID-19 infections. At that time, active cases in the Philippines had fallen from the peak in April when daily infections rose by more than 10,000.

Rizal Commercial Banking Chief Economist Michael L. Ricafort said in a Viber message that the net inflows of hot money were backed by a better investment climate with the economy’s gradual reopening.

The United Kingdom, United States, Singapore, Luxembourg, and Norway were the top five sources of inflows for the month, the central bank said.

The bulk or 91% of the investments went to securities listed in the Philippine Stock Exchange such as food, beverage and tobacco companies, property firms, banks, holding firms, and retail companies. The remaining 9% were invested in government securities.

Investor sentiment in the coming months would depend on how they view the impact of the upcoming two-week enhanced community quarantine (ECQ) in Metro Manila and nearby provinces on the economy, Mr. Rivera said.

“Short-term investors may veer away (from the Philippines) because of the immediate impact of the upcoming enhanced community quarantine on businesses,” he said.

Metro Manila and nearby provinces will be placed under an ECQ from Aug. 6-20, as the government tries to curb a Delta variant-driven spike in coronavirus cases.

Mr. Ricafort said inflows for the fund-raising activities of some firms may help offset the risk-off sentiment caused by the lockdown.