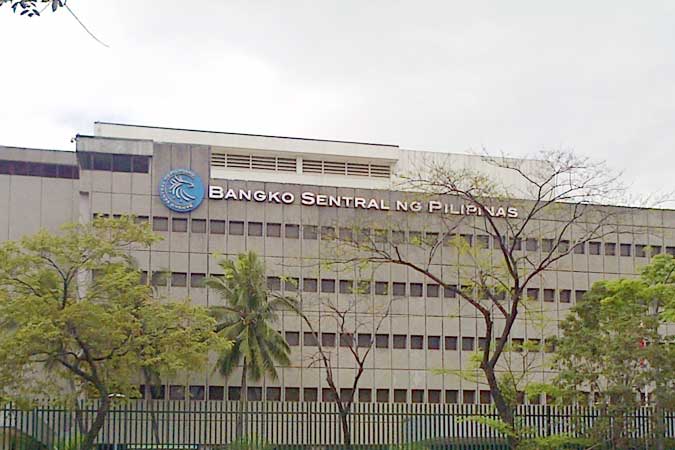 THE BANGKO SENTRAL ng Pilipinas (BSP) reviewed P42.8 billion worth of proposed loans by local government units (LGU) in the second half of 2020, with most projects meant for infrastructure development and pandemic response.

The central bank said in a statement on Tuesday that it processed 160 LGU requests for Monetary Board opinions during the July to December period. The number of requests was 72% higher than the 93 in the first half of 2020.

The value of the loans reviewed was nearly double the P22.3 billion worth of proposed loans submitted for Monetary Board opinion in the first six months last year.

The Monetary Board has already given its opinion on 87.5% of the proposed loans worth P38.2 billion.

Processing for the 20 remaining loans was deferred due to the submission of incomplete documents or information, the central bank said.

By regions, the most number of LGU requests that were given an Monetary Board opinion came from Central Luzon with 15 worth P4.934 billion. This was led by Nueva Ecija’s P2-billion loan to fund agriculture and infrastructure programs.

Nine LGUs in Calabarzon (Cavite, Laguna, Batangas, Rizal, Quezon) submitted P10.509 billion worth of loans, which already received an opinion from the Monetary Board.

The largest amount came from a proposed P4-billion loan of the province of Batangas for infrastructure projects and efforts to deal with the coronavirus disease 2019 (COVID-19) crisis.

In the National Capital Region, Caloocan, Malabon, Marikina and Valenzuela received the Monetary Board opinion for their proposed loans worth a combined P3.9 billion.

The biggest was Marikina’s proposed loan worth P1.72 billion which will be allocated to pay the balance for its borrowing to the Philippine National Bank and to finance infrastructure projects within the city.

Republic Act No. 11211 or the New Central Bank Act mandates that government entities and LGUs need to secure prior opinion from the Monetary Board for their proposed borrowings, underscoring the role of the BSP as an advisor on official credit operation for the government. — Luz Wendy T. Noble