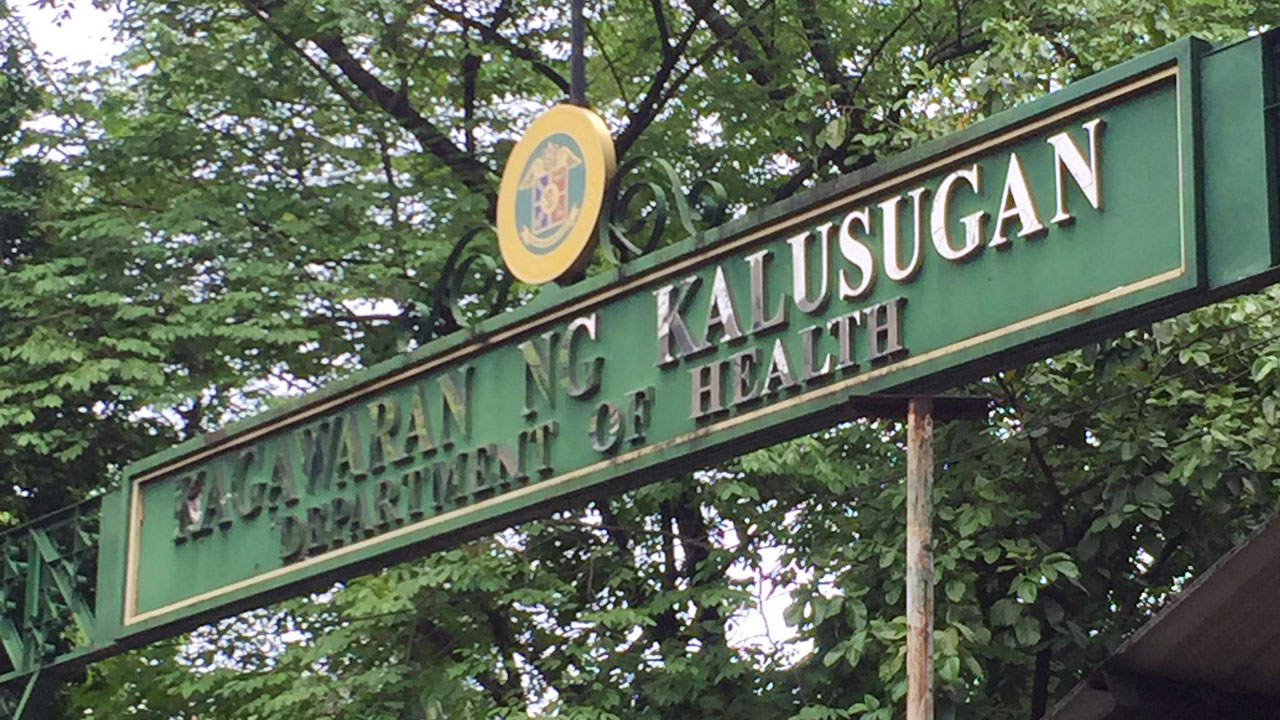 “We will be issuing a revised bulletin where we will focus on severe and critical cases and the utilization of our intensive care units,” she said. “It’s going to be once a week compared with before when we would release case bulletins daily.”

She said the agency would keep the COVID-19 tracker on its website, but it would eventually be updated weekly.

“As to the case numbers, if it’s mild, we treat it like it’s part of our lives,” Ms. Vergeire said. “We live with the virus; we focus on the critical.”

DoH said 61% of new cases occurred on Feb. 16 to March 1. The top regions with cases in the past two weeks were Metro Manila with 144, Calabarzon with 92 and Central Luzon with 72 infections.

Five duplicates were removed from the tally, three of which were recoveries. Nine laboratories failed to submit data on Feb. 27.

The capital region and 38 other areas are now under Alert Level 1 amid decreasing infections.

He said areas under the lowest virus alert would begin the roadmap to the new normal starting March 1 or exactly a year after the country started its vaccination program.

The country had fully vaccinated 63.22 million as of Feb. 28, while 68.81 million people have received their first, Cabinet Secretary Karlo Alexei B. Nograles told a televised news briefing on Tuesday. The government has injected 10.21 million booster shots.

The Philippines, which was among the hardest hit by coronavirus disease 2019 (COVID-19) in Southeast Asia, endured one of the longest lockdowns in the world.

President Rodrigo R. Duterte locked down the main island of Luzon in mid-March of 2020 to contain the virus that was first detected in Wuhan, China. — Kyle Aristophere T. Atienza

Fertilizer-price drop may signal relief at last for US farmers