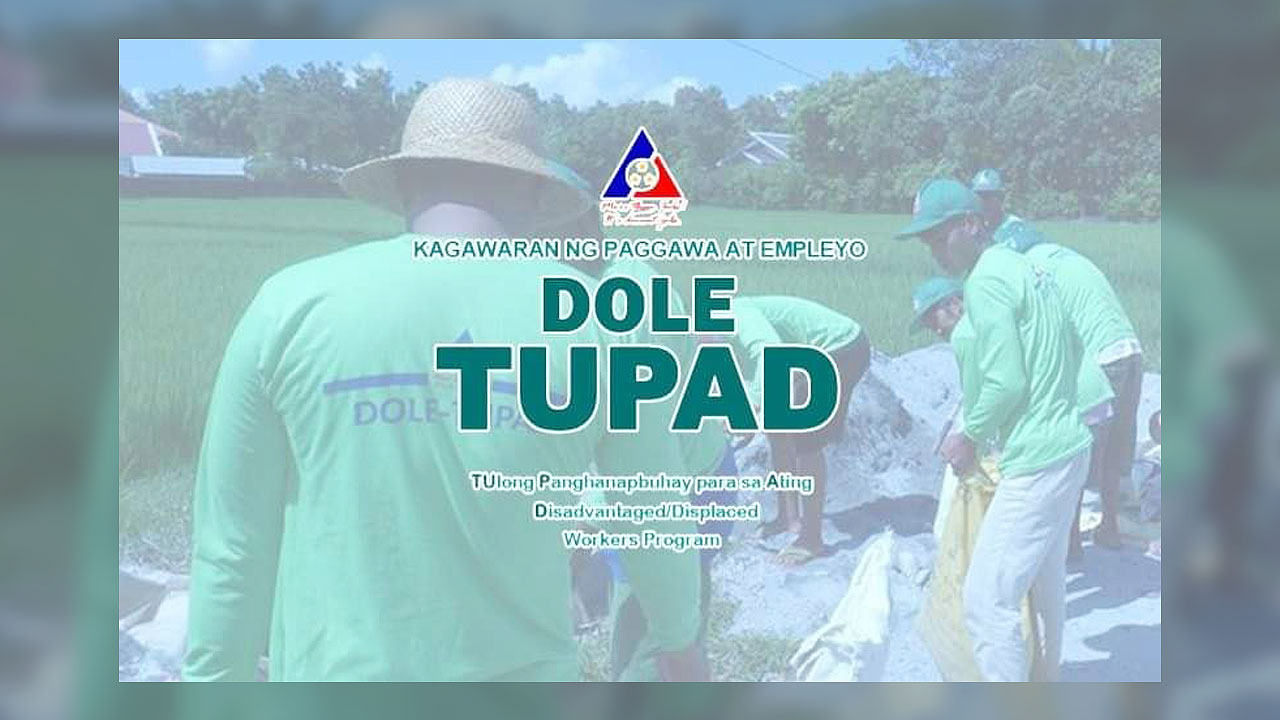 THE DEPARTMENT of Labor and Employment (DoLE) and the National Bureau of Investigation (NBI) are looking into alleged irregularities in the implementation of the cash-for-work program for displaced and disadvantaged workers in three districts in Quezon City.

In a news briefing on Monday, DoLE’s Bureau of Workers with Special Concerns Director Maria Karina Perida-Trayvilla said there were several seeming anomalies relating to beneficiaries as well as the amount distributed.

There were “cuts on the wages of the beneficiaries, misrepresentation in (their) identity, collection of unauthorized fees, non-implementation of the project yet the salaries were claimed, and other deviations in the project’s implementation,” she said in a mix of English and Filipino.

Ms. Trayvilla said the DoLE has yet to receive the final investigation results on the matter from its regional office, but an initial report showed that some beneficiaries were asked to pay fees for identification cards and forms for application, there were names that had no record of rendering work but claimed salaries, and some received salaries that were cut by P5,000 or more.

She added that DoLE’s Legal Service will review the implementation documents of the Tulong Panghanapbuhay sa Ating Disadvantaged/Displaced Workers (TUPAD) program to check whether there is non-compliance of the guidelines.

DoLE’s cash-for-work program has already benefited 2.7 million workers during the first semester of the year, she said.

The Labor official also stressed that TUPAD is solely a DoLE program for informal sector workers and is not related to any politician following alleged claims that some local government officials were claiming it as their own.

The program provides temporary emergency employment for displaced and disadvantaged workers for 10 days in exchange for a minimum wage worth P7,518 per beneficiary.

In a news briefing on Sept. 6, Mr. Bello announced the suspension of the program in districts 1, 2, and 5 in Quezon City after the reported allegations.