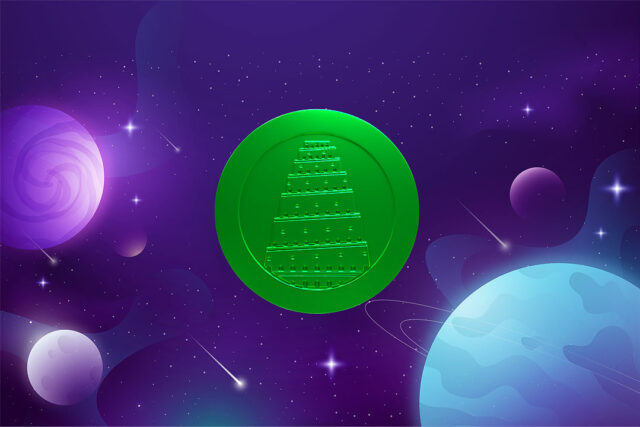 Balthazar, an NFT (non-fungible token) gaming community, said in its March 2022 Community Insights Report that one in three – or 32% – of the 1,103 respondents in a survey it conducted said they are willing to quit their jobs to play NFT games full-time. The figure includes those who play as well as those who don’t.

Balthazar’s Community Insights Report was compiled through an online form distributed to its Discord community between Feb. 15-March 7.

A further 59% of the predominantly Filipino respondents said they would play full-time while continuing working other jobs.

NFTs are non-interchangeable digital assets that contain data proving ownership of items related to art, video, and the like. Play-to-earn NFT games like Axie Infinity, wherein players collect rewards within the game that can later be converted to real cash, have been gaining popularity in the country.

“The Philippines has a prolific online gaming community, particularly in the play-to-earn space, so it was a natural result for Balthazar to be a popular NFT gaming platform in the region,” said John Stefanidis, CEO and co-founder of Balthazar, in an e-mailed reply.

The inaugural report also revealed that its respondents earn an average of $316 in their jobs per month, with 65% of the respondents saying they would need to earn $42 per day on average to consider quitting their jobs to play NFT games full-time.

Over half (52%) of those who played reported using their game earnings for necessities such as food, housing, and bills.

Balthazar, which has an entity in Singapore, aims to create an ecosystem for gamers, investors, crypto holders, and game developers. Its 70,000-strong community on Discord, an instant messaging and digital distribution platform, provides support by way of game training sessions and financial literacy activities for its members.

It likewise offers scholarships for aspiring players who cannot afford the assets needed to play NFT games. A team of three characters, noted Mr. Stefanidis, costs about $150 in Axie Infinity, and about $250 in Splinterlands (a blockchain-based trading card game).

Scholars – as those aspiring players are called – play sans any upfront investment, and then split their game earnings among themselves, the guild, and the owners of the NFTs.

“We have about 1,500 people in our scholarship program who are playing NFT games every month – and we’re in the process of onboarding a further 5,000 in the coming days,” he told BusinessWorld. “About 90% are from the Philippines; 10% are from India and other parts of the world.”

Mr. Stefanidis added that, although regulation is a crucial part of controlling risks and bringing NFTs and cryptocurrencies into the mainstream, their disruptive model means that regulation for these industries is going to take time.

“We believe this is just the beginning of how the NFT gaming market is going to grow and impact the Philippines economy,” he said. “We are seeing a redistribution of wealth from game developers to gamers, a new capital stream flowing into the economy from playing these games as well as investing and trading NFT assets.” — Patricia Mirasol

Metaverse touted as means to democratize access to technology