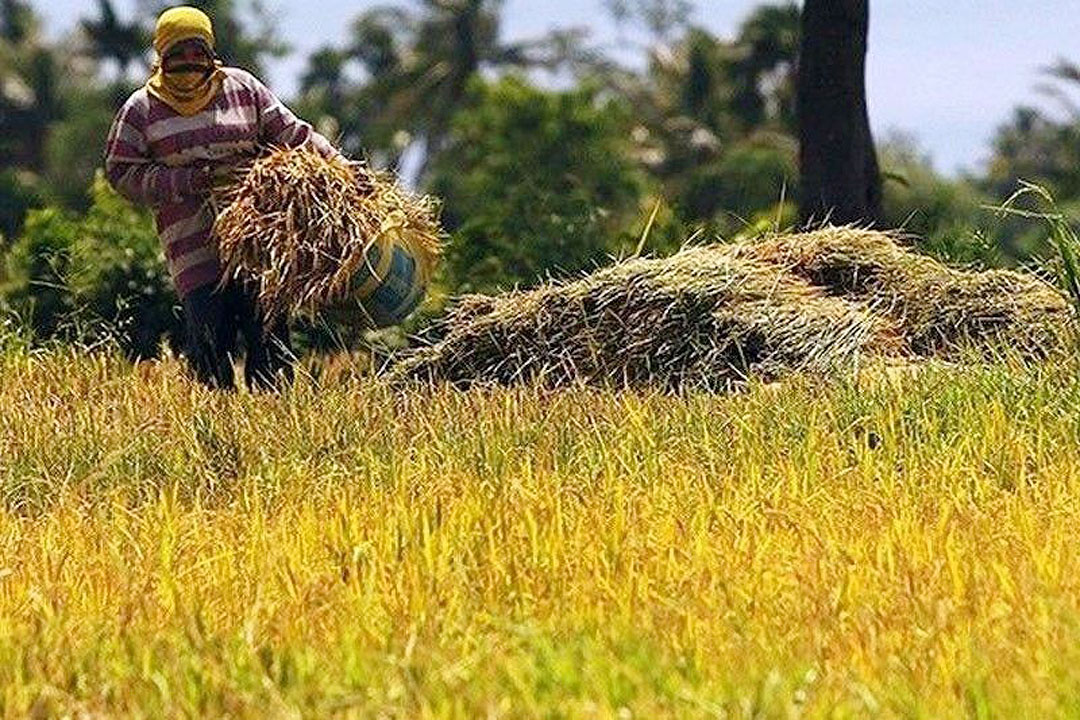 By Patricia B. Mirasol, reporter

Satellite technology that can speed up the work of crop insurers and help the government make macro-level decisions hasn’t gained traction in the agricultural sector due to budget constraints, bureaucratic resistance from those whose jobs may be rendered obsolete, and inadequate technical capacity among staff, according to a former official at the Department of Agriculture (DA).

“Assessors who go to the field to inspect the extent of damage and losses will become redundant with this technology,” said economist Fermin D. Adriano, an Agriculture undersecretary during the Duterte administration, in a July 18 e-mail to BusinessWorld, noting that “if one is the head of the crop insurance company receiving a government subsidy of more than P4 billion a year, what is the incentive for you to change the status quo when it serves you well to maintain powers and perks?”

Satellite technology can be applied to monitor current crop conditions and predict future yield, making it a useful tool for crop insurance.

The pilot project focused on estimating the damage and losses due to weather disturbances or pests. Field data could be used as a basis for extending crop insurance and expanding credit, said Mr. Adriano in the same e-mail.

This information is “badly needed to guarantee insurance companies or banks that actual planting of such crops was made, [and also to] measure actual crop density, whether there were … losses to crops,” he added. “This data is particularly needed by our vulnerable farmers in this age of climate change challenges.”

Aside from bureaucracy, budget woes also prevent the project from scaling up. Even if the satellite technology can be funded by grants, additional financial support will be needed to geo-tag individual farms.

“The problem is that the government is in a tight fiscal situation now and looks at such innovations as a cost rather than an investment in the future,” said Mr. Adriano, who was Agriculture undersecretary for policy and planning.

The Philippine Crop Insurance Corporation (PCIC), meanwhile, told BusinessWorld in a July 14 e-mail that the proof of concept of the pilot project is “encouraging but not yet convincing.”

PCIC — which was under the DA in 2020 when the project was rolled out — tested SatSure’s satellite technology for post-planting inspection and damage assessment in Isabela, Cagayan Valley, and Butuan, Agusan del Norte, from June to October that year.

The validation that needs to be done for insurance underwriting is typically done by field personnel, according to Manuel J. Cortina, officer-in-charge of PCIC’s business development and marketing department, and Luther Romeo C. Salting, PCIC’s vice president for its corporate business affairs group.

“The technology made the validation faster,” said Mr. Cortina in a July 14 phone call, adding that SatSure AG provided data analytics as well as a platform for viewing the gathered images. “We had an issue with damage assessment, however, because we insure individually [per hectare], and the images shown were per cluster [per region]. We want a more micro view of the areas.”

“We are open to adopting the technology if it can handle individual assessment,” Mr. Cortina said. “Indemnity-based kasi kami [We protect based on indemnity].”

Arvind Kumar, SatSure AG’s Philippine country director, in a July 21 text message said: “[PCIC’s requirement] can be provided once geotagging is done. We already made it very clear in our scale up proposals submitted to the DA.”

In a July 11 call with BusinessWorld, SatSure co-founder Abishek Raju said: “We’ve been working with states and governments, and we feel the level of enthusiasm for digitalizing agricultural practices in the Philippines is very high.”

Space data can help provide predictive assessments based on how a specific landscape has changed, Mr. Raju explained. Archival information and images from more than 8,000 satellites orbiting the planet can inform the decisions related to agriculture.

“By doing a scientific audit of historic activities, a lot of predictive assessments can be done. Are there more cities? Is there more demand for food? What type?” he said.

Data can also be used for the continuous monitoring of crop yields both within a country and a larger region. Knowing whether there will be a deficit can help the government plan on which crops to import, said Mr. Raju.

“Satellite technology can do a global assessment and find out who’s going to surplus or deficit,” he said. “Governments can use this as a trade deal for deficits and exports. Our work enables governments to make decisions at a macro level.”

The Philippines has had recent examples of crop yield excesses. A report that tomatoes were thrown out by a farmer in Bukidnon due to oversupply prompted the DA to issue a statement on July 10 that it was pushing for a nationwide cropping calendar to reduce wastage.

The DA told SatSure in 2021 it was keen on exploring how to scale the project at a national level, said Mr. Raju.

“I think that if agriculture has the focus of the president himself, then it will have a lot of successes,” he added. “We are looking forward to working with the DA. We are waiting for them to tell us how to start.”

Without insurance, banks won’t lend, he said. “Until farmers are enabled with access to formal bank credits in the form of agri-agra loans, it is difficult to see any major changes, as credit is the life blood for small farmers,” added Mr. Kumar. “Crop insurance reformation is vital.”

Economist Bernardo M. Villegas described the neglect of the agricultural sector as “almost criminal” in a June 28 opinion column in this newspaper. He called the sector the number one weakness of the Philippine economy in terms of productivity as compared to its peers in the ASEAN.

The agricultural crisis cannot be solved unless the agrarian reform law is amended, said Calixto V. Chikiamco, a business process outsourcing entrepreneur and president and co-founder of Foundation for Economic Freedom, an organization that advocates the cause of economic and political liberty and market-oriented reforms.

Mr. Chikiamco, in a July 6 forum organized by the German-Philippine Chamber of Commerce and Industry (GPCCI), said that the biggest problem is land limitation.

“How can you apply science and technology innovations if you only have one hectare and can’t own more than five?” he said, noting how it “doesn’t make sense to apply machinery” to small plots of land.

Farmers posted the highest poverty incidence in 2015 at 34.3%, per the Philippine Statistics Authority.

Mr. Marcos has identified food security among the priorities for the first few months of his administration.

“Food is not just a trade community. … It is an existential imperative, and a moral one,” he said at his June 30 inaugural address. “Food sufficiency must get preferential treatment.”

The Department of Agriculture could not be reached for comment.