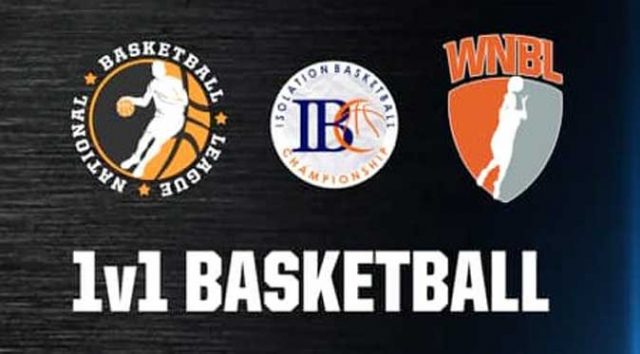 Happening at the Bren Z. Guiao Convention Center on May 22, the 1v1 event will feature matches in both the men’s and women’s side where they get to showcase their individual skills.

But unlike the typical staging of one-on-one tournaments, the NBL’s 1v1 competition has the organizers classifying the players according to their weight.

“It’s like having a boxing event but it’s basketball. It’s going to be entertaining,” said NBL-Pilipinas and WNBL Executive Vice-President Rhose Montreal in their session on Tuesday’s online Philippine Sportswriters Association Forum.

The league said the tournament has such a format so as to somehow level the playing field.

The NBL 1v1 will feature three rounds of five minutes per game with no time outs. In between rounds, there will be a two-minute interval in the race-to-30 contest.

The WNBL side, meanwhile, will have one time out per round, although the first four minutes will be a running time.

Championship belts will be given to all the winners per weight division.

Serving as commissioners for the competition are Philippine Basketball Association legend Jerry Codinera for the NBL, and former Philippine women’s team coach and current mentor of the University of Santo Tomas Lady Tigers Haydee Ong for the WNBL.

Ms. Montreal said the 1v1 tournament serves as an initial offering for the new season of the NBL and WNBL which they hope to kick up with the 5-on-5 tournament in the middle of the year.

It is also something they are looking to incorporate in the succeeding seasons. — Michael Angelo S. Murillo