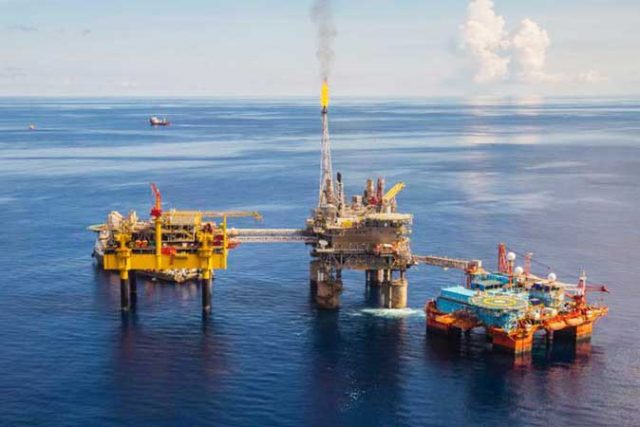 THE local unit of Dutch oil and energy company Shell Petroleum N.V. has exercised “careful consideration” in deciding to sell 100% of its stake in the offshore Malampaya gas field to a subsidiary of the Uy-led Udenna Corp.

“It has been carefully considered as part of our global portfolio rationalization to simplify and increase the resilience of our business,” its external relations department told BusinessWorld in an e-mail on Thursday.

On May 20, Shell Petroleum said that it had signed with Malampaya Energy XP Pte. Ltd. for the sale of its 100% shareholding in Shell Philippines Exploration B.V. (SPEx), which holds a 45% operating interest in Service Contract (SC 38) that includes the Malampaya gas field.

The deal — valued at a base consideration of $380 million plus additional payments of up to $80 million — is in line with group’s upstream portfolio transition. The transaction’s effective date started on Jan. 1.

The major components of the Malampaya project include subsea wells and flowlines, a 504-kilometer long gas export pipeline on the seabed, an onshore gas plant and pipeline in Batangas City.

“[We wanted to] shift the upstream portfolio to one that is more focused, resilient and competitive and to focus on nine core upstream positions,” Shell Petroleum’s Philippine unit said.

“Shell will continue to pursue opportunities in The Philippines where we can leverage our global expertise in line with our strategy. Such future investment decisions will be made independently of its view to divest SC 38,” it said.

Shell Philippines aims to complete the transaction by the end of the year, subject to partner and regulatory consent.

The deal remains a private business transaction between two entities, the Department of Energy previously said in a statement. But it added that it has the power to approve the deal.

Once the SC 38 consortium completes the transaction, the DoE will subsequently evaluate the legal, financial and technical aspects of the deal, as well as its impact on the consortium’s obligations to the government, the department said in a statement last week.

The other companies that hold interest in SC 38 are UC38 LLC, another Udenna Corp. subsidiary, owning 45%, and Philippine National Oil Co. Exploration Corp. with 10%.

The Malampaya project began its commerial operations in 2002, with SPEx holding the technical skills, manpower and technology used in day-to-day operations.

Its remaining reserves are seen to be depleted by the first quarter of 2027, based on projections from the Energy department. — Angelica Y. Yang