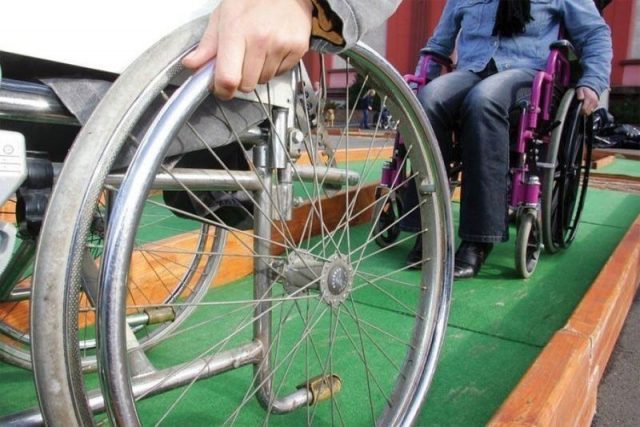 “Through digital financial inclusion, persons with disabilities will be in a position not only to overcome restrictions brought about by the pandemic, but also prepare them to take full advantage of opportunities in the post-COVID economy,” BSP Governor Benjamin E. Diokno said in an online briefing.

The central bank is in discussions with the PWD sector to promote the benefits of digital transactions, according to Cesar Augusto E. Villanueva, Jr., acting deputy director of the BSP’s Financial Inclusion Office. He added the office is still fine-tuning its data reflecting PWDs’ access to accounts and credit.

“(Online transactions) can overcome traditional challenges encountered by the sector such as time, distance, cost and effort that conventional channels would require when PWDs conduct their financial transactions,” Mr. Villanueva said.

PWD-related concerns received by the BSP consisted only of 0.1% of all complaints received as of the third quarter of 2021, Mr. Diokno said.

In the first half of 2021, the central bank received 14 PWD-related concerns, up from the four received in 2020. Mr. Diokno said the bank did not field any PWD-related complaints in 2019.

“These complaints do not necessarily pertain to discriminatory practices against persons with disabilities, but are similar in nature to the complaints received from other consumers, which include issues on interest charges and undispensed amounts and unprocessed bill payments,” Mr. Diokno said.

In July, the BSP through Memorandum No. M-2021-040 instructed financial institutions to be more inclusive in extending services to PWDs, including those with learning difficulties, people who are deaf or have hearing difficulties, and the visually impaired, the central bank said.

The directive put banks on notice to avoid discriminatory practices such as non-acceptance of the PWD identification card to open accounts and other financial transactions; turning away visually impaired persons from opening bank accounts, and requiring visually impaired customers to open only joint accounts.

The memorandum also reminded institutions to provide access ramps and Braille systems at their premises and automated teller machines, as well as express lanes for PWDs.

Growth in 2021 agriculture output ruled out due to typhoon damage

ERC assures power will be sufficient during election