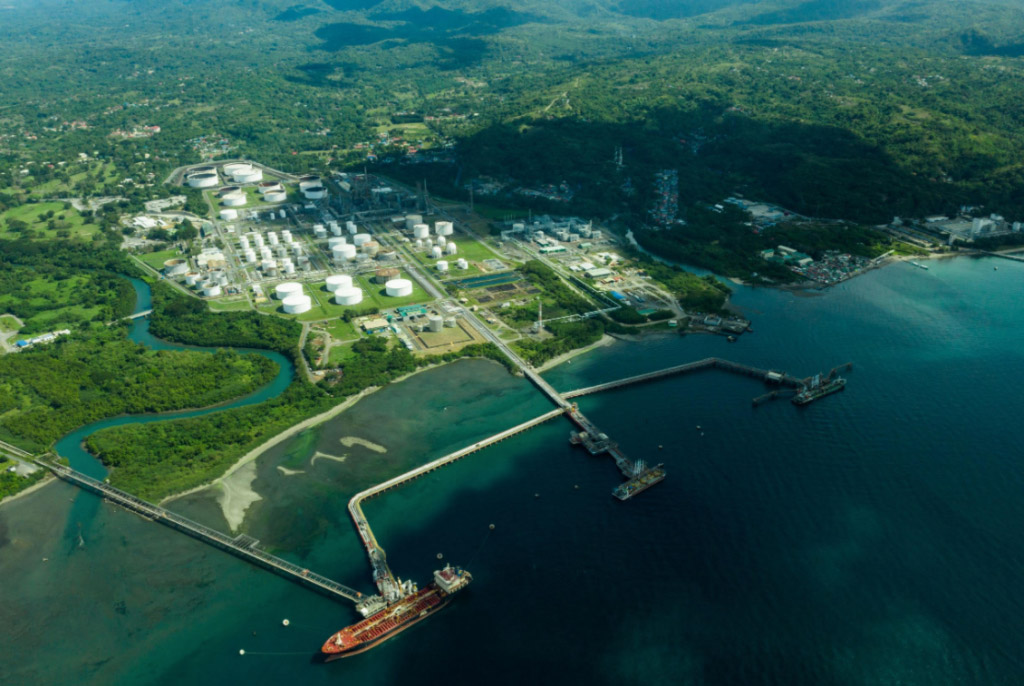 Pilipinas Shell Petroleum Corp. is permanently closing its Tabangao refinery and converting it into a full import terminal.

The listed fuel company on Thursday said it decided to close the 110,000-barrel-per-day refinery in Batangas as the slump in regional refining margins worsened due to the global coronavirus pandemic. 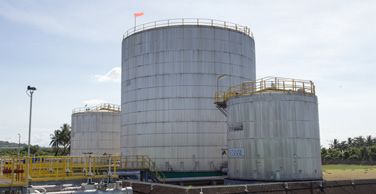 “It is no longer economically viable for us to run the refinery. It is with a heavy heart that we announce the cessation of oil refining activities in Tabangao,” Pilipinas Shell President and Chief Executive Officer Cesar G. Romero said.

The facility will be converted into an import terminal, “one that will sustain and grow Pilipinas Shell’s competitive advantages,” the company’s official added, noting that the supply shift to import-based won’t affect the company’s capability to deliver fuel needs.

The refinery suspended operations on May 24 to cushion the company from declining refining margins and aid in cash preservation.

“It is unfortunate that [Pilipinas Shell] had to permanently close its refinery operations in the country,” Energy Secretary Alfonso G. Cusi said in a statement.

The Energy chief expressed his concern for refinery workers who will be displaced because of the closure. “I hope they will find employment with the other industry players,” Mr. Cusi said.

Pilipinas Shell said it would look out for its employees. “We will be guided by our core values of honesty, integrity and respect for people in safeguarding their well-being, addressing their needs sensitively and preparing them for their next journey ahead,” Mr. Romero said.

In the first six months of 2020, Pilipinas Shell shed P6.7 billion as demand for fuel products plummeted by as much as 70%, which the DoE recorded in April.

The upcoming import terminal will supply the fuel needs of Luzon and northern Visayas.

“Shell remains committed to the Philippines and will pursue opportunities where we can leverage our global expertise in line with our growth strategy,” Mr. Romero said.

Shares in Pilipinas Shell were trading lower by 5.03% to P16.62 apiece after the company made the announcement on Thursday.