Home Editors' Picks The politics of an open economy and national security: A zero-sum game? 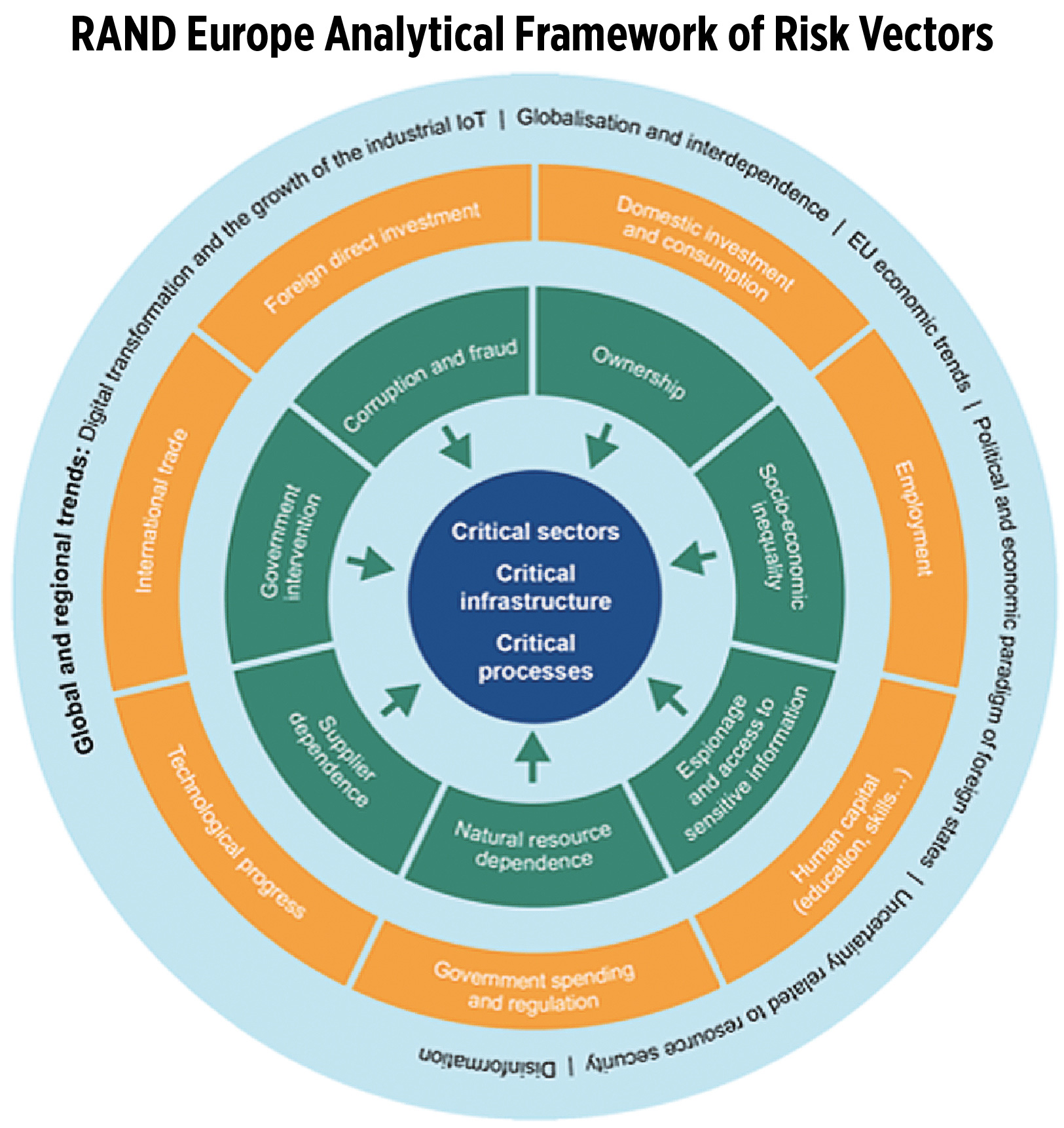 A mathematical model present in both economic theory and information security is the situation of a zero-sum game, where one participant’s gain or loss is exactly balanced by the losses or gains of the other participant. Specifically, and in the context of economic security, it references a trade-off between investment and privacy. In the aftermath of the debates on opening the economy, we’ve seen a lot of commentaries and opinions that privacy wins the day; we do not want any large or foreign entity — government or corporation — to have too much power or control over our capital inflows and public utilities. Adam Smith himself, in a well-known passage in The Wealth of Nations, was concerned with the proper allocation of resources between “defense” and opulence,” in what led to the birth of literature on the economics of defense in the form of industrial mobilization, alliances, and, recently, economic foreign policy.

Much like free trade, can an open economy and national security evolve into a positive-sum game where increased capital inflow can be balanced with the strength of a nation’s infrastructure, government, and institutions?

A study published by RAND Europe on Jan. 14, 2020, examines the relationship between the economy and national security and proposed a conceptual framework on how to develop a national security policy. The key findings of the study by Lucia Retter, Erik K. Frinking, Stijin Hoorens, Alice Lynch, Fook Nederveen, and William D. Philipps, are as follows:

• Natural resources and supplier dependence on imports from foreign countries could give foreign actors undue influence on the national economy.

• Corruption and fraud could undermine the resilience of critical infrastructure.

Moreover, security risks are not dependent on FDIs and imports alone. Digital transformation and the implementation of the industrial internet of things in relation to supply chains, cybersecurity, and data management by critical sectors pose concerns on the integrity of political institutions.

It is indeed time to update the Philippine National Security Policy (2017 to 2022) to better manage the gains of foreign investment. A dynamic and secure Philippine economy must be driven by economic interdependence and the capacity to develop transformational technologies.

Firstly, and like the model proposed by David H. McCormick, Charles E. Luftig, and James M. Cunningham, the Philippines needs to develop and support a national innovation policy to be able to build a strong cybersecurity framework. Sectors which diversify supply chains, expand strategic reserves, or promote technology transfers should be promoted. Investment strategies should be implemented, from attracting foreign talent to foreign angel or capital venture funding or fanning private markets to invest in relevant technologies. Secondly, the economy should be opened first to allow for capital inflows and balanced with investment screening. Disclosures and financial transparency and the policing of rules is a more urgent and important concern than gatekeeping of investments. Finally, increased international cooperation should be developed and particularly on the promotion of open architecture networks.

It’s time to recognize that development is not sacrificed at the altar of information integrity. With known and managed risks, a strong 21st Century economy can be built on the foundation of interdependence and economic security statecraft.

Kristine C. Francisco-Alcantara is the Managing Partner of Abad Alcantara and Associates and is a Member of the Board of Trustees of the Foundation for Economic Freedom.