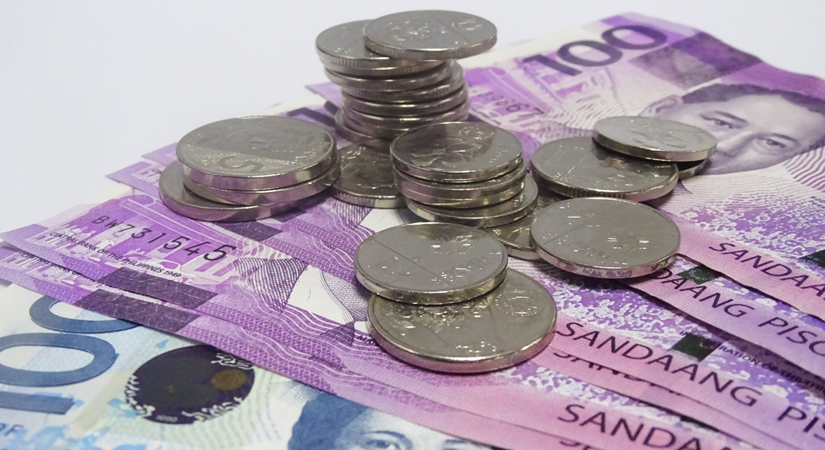 DESPITE SOME HURDLES due to the lack of infrastructure, there are bright spots for Islamic banking in the Philippines as it will open investment opportunities and will give a boost to the Bangsamoro region and the local halal industry, according to analysts.

They noted, however, that the expansion of the sector may be gradual over the medium-term given the lack of a developed Islamic finance infrastructure.

Given that Islamic financing is still a new concept in the Philippines, Mr. Al Natoor said it will be important to monitor whether this framework could bring in more foreign direct investments (FDI) “…in particular from the Gulf Cooperation Council (GCC), and whether we will start to see a series of potential mergers and tie-ups in the Philippines.”

“It can also help the country attract investors from Muslim countries that are attached to Sharia compliance,” Mr. Damak said in an e-mail.

According to Mr. Al Natoor, Islamic financial institutions from the GCC are keen not only for mergers and acquisitions with domestic lenders but are also eyeing cross-border deals.

BSP Deputy Governor Chuchi G. Fonacier earlier said one foreign Islamic bank has expressed interest in setting up branch in the country, adding that several local players are also considering to go into offering Islamic banking for their clients.

In August, Republic Act No. 11439 or the act providing for the regulation and organization of Islamic banks was signed into law.

Among its provisions is to allow traditional banks to secure Islamic banking operations subject to approval from the Monetary Board (MB).

Islamic banks are allowed to issue Shariah-compliant funding instruments, including “sukuk” upon the MB’s approval, in order to utilize it for lenders’ operations and other capital needs.

Such banks are asset-backed with operations that do not involve “riba” or interest in accordance to Islamic principles.

Mr. Li said in an e-mail that Islamic banking will be able to “complement the local halal industry, and help open up trade and investment opportunities with GCC and neighboring Muslim-majority countries.

The Autonomous Region in Muslim Mindanao, which is the precursor of the BARMM is currently one of the least banked regions in the country, Fitch’s Mr. Al Natoor noted.

Meanwhile, S&P’s Mr. Damak said the country could tap into the sukuk market to boost investments and to diversify funding sources.

“Several non-core Islamic finance countries tapped the sukuk market including for example South Africa, the UK, and Hong Kong. While the pricing might be similar to conventional bonds, and the process might be more complex, such sukuk issuance can help investors base diversification,” Mr. Damak said.

The analysts said initial pain points for would-be Islamic bank players in the country would be in trying to put a competitive edge against traditional products as well as structures relating to Shariah compliance.

Moreover, they acknowledge that there will be need to establish awareness of new product offerings.

“The hurdles would be mainly related to the complexity of putting together Islamic finance transactions in a competitive way compared with conventional,” Mr. Damak said.

“Complexity relates to the Islamic structures themselves, Shariah interpretation, and the regulatory environment,” he added.

For his part, Fitch’s Mr. Al Natoor said establishing “greater consumer awareness and trust” will take time given the constraints coming from limited funding sources and the lack of public knowledge in the country with regard to Islamic financial services. He said this is also the case even for countries with a Muslim majority such as Morocco.

“While its [Morocco’s] first Islamic banking licenses were issued in 2017 and despite rapid growth (110% between June 2018 and April 2019), Islamic banking still accounted for less than 1% of the banking sector’s total loans at end-2018,” he said

He also cited other countries with a majority population of Muslims such as Turkey and Indonesia saw “strong growth” of Islamic banking at the onset but steadied to secure only around 5% to 6% of the total lending in the banking system.

For S&P’s Mr. Damak, support from regulators would help an industry still in its early stages.

“One specific example is having a central Shariah board at the level of the central bank for example and which would have the ultimate authority for matters related to Shariah compliance,” he explained.

Aside from this, Mr. Damak said leveling “the playing field in terms of tax and prudential regulation treatment to avoid putting Islamic finance at disadvantage compared with conventional finance” will help Islamic banking take off in the country. — Luz Wendy T. Noble