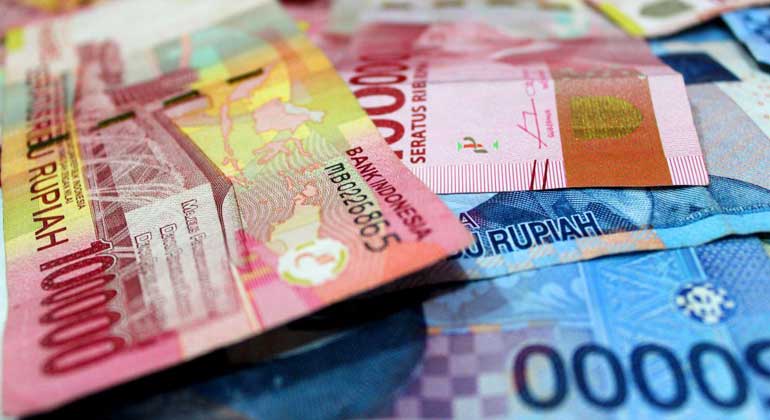 Monday’s plunge in Indonesian and Philippine stocks shows how quickly investor sentiment can turn when there’s a delay in economic reopening or stay-at-home orders are reinstated.

Indonesia’s equity benchmark tanked as much as 4.3% on Monday after rising infections forced the capital city Jakarta to delay the easing of social distancing measures by at least another two weeks.

The Philippine Stock index slumped 3.6%, its worst performance in seven weeks, after the nation said it will put its capital Manila back on a stricter lockdown starting Tuesday as virus cases surged following an easing in curbs. The two markets were the top losers in Asia on Monday.

Any restart of broad lockdowns would be a threat to the global economy and risk markets. The worldwide stock rebound has largely stalled since June as cases flared up after restrictions were relaxed. Consumption, investment, and the nascent recovery in travel could freeze again in such a scenario.

Indonesia is scheduled to announce its second-quarter GDP growth on Wednesday with economists surveyed by Bloomberg projecting a 4.7% contraction, steeper than the 4.3% drop estimated by President Joko Widodo.

The country reported the lowest annual inflation in two decades with consumer prices in July rising just 1.5%, thwarting hopes of a V-shaped economic recovery, according to Yuanta Securities Co.

“Some investors are pulling out of the equities market as they speculate that the second-quarter GDP may come in worse than what the government expected,” Isnaputra Iskandar, head of Indonesia research at Maybank Kim Eng Securities, wrote in a text message. “The worst might be behind us, but how strong the recovery will be remains in question.”

The rupiah has also been under pressure, down 0.17% against the US dollar.

Indonesia has the largest number of coronavirus cases in Southeast Asia, with infections more than quadrupling since the end of May to over 111,000. The Philippines saw cases rise again by a daily record to 103,185 on Sunday, the second-highest in the region. — Bloomberg