One of the most infamous deceptions in pursuing a business idea is: I have no time.

The same thought entered the minds of then-law student, Carmina Mangalindan and then-banker Miguel Macaalay. But as boyfriend-girlfriend, they still pursued one of their many biz concepts—their own version of sleeved blankets.

“It’s difficult to use your hands while snuggled under the comfort of a blanket,” Mr. Macaalay, co‑creator of Bleeves (a contraction of “blanket” and “sleeves”), pointed out. Sleeved blankets are ubiquitous in the United States, but it’s not a popular concept in the country. They took a risk. After all, they also needed the product. Ms. Mangalindan is the type to easily get cold, and she also had to stay up late to read all the cases at law school.

Her parents are in garments manufacturing, so all they were left to do was to find the perfect material to use. They settled with cuddle fleece, one of the softest types of microfiber fabric, and created a sample.

After all, it was so tempting to read a book, eat popcorn while watching movies, or use gadgets while snuggled under the comfort of a sleeved blanket.

From that one sample, they’ve already sold 13,000 pieces. Doing a simple calculation, with the cheapest Bleeves priced at around ₱500, that’s at least ₱6,500,000 in gross sales.

“No matter how brilliant it is, if it doesn’t serve any purpose in the market, then it won’t sell,” Mr. Macaalay said. “Everyone sleeps in blankets even if it’s hot. Attached to it is the feeling of security.”

“But there were also times when people weren’t interested,” he admitted. “What kept us going is the inherent belief in our product. We’re happy we were able to fulfill a need.”

And it’s a cute product borne of hardcore sacrifice. “There were days that I had to be absent and just hoped I wasn’t called for recitation,” recalled Ms. Mangalindan. “We tried to balance it out. We tried to do it together.”

Having only each other in this venture—and in business, it’s inevitable for people to sever relationships when things get tough—they agreed to focus on their strength as partners.

“I think you have time if you really want to do it,” Ms. Mangalindan said. “If you’re doing business on the side, it’s always easy to say, ‘I don’t have the time to do that.’ It takes a lot of planning so that you will be able to accomplish things smoothly.”

According to Ms. Mangalindan, the dream now is to have their own store because at present, they are limited to conducting sales transactions online or through joining bazaars.

Ms. Mangalindan has since graduated from law school and is now a full‑fledged lawyer. Mr. Macaalay, meanwhile, quit his banking job to pursue a career in the food and business industry. Who would’ve thought that it all began when they believed in Bleeves?

“Anyone can be an entrepreneur, the skills and experience are not the most important parts, but the willingness to start something,” Mr. Macaalay finally said. “Everything starts small.” 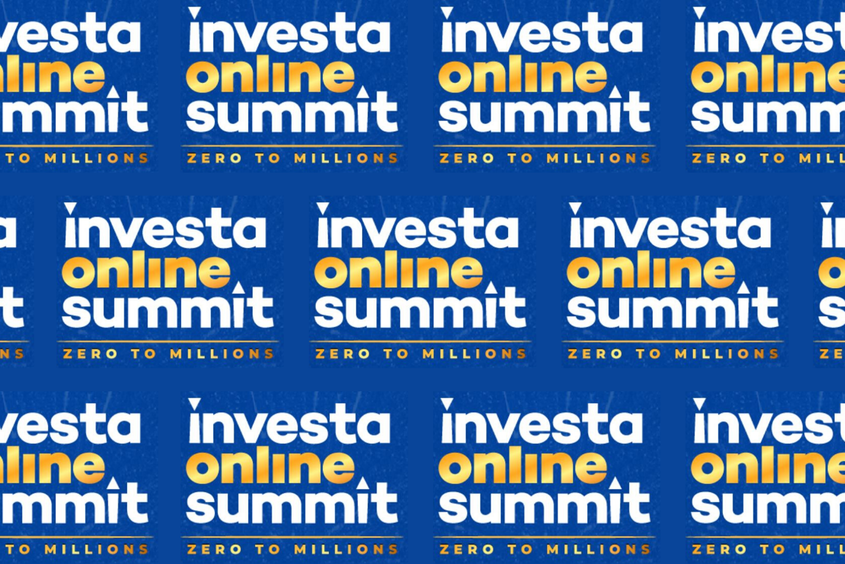