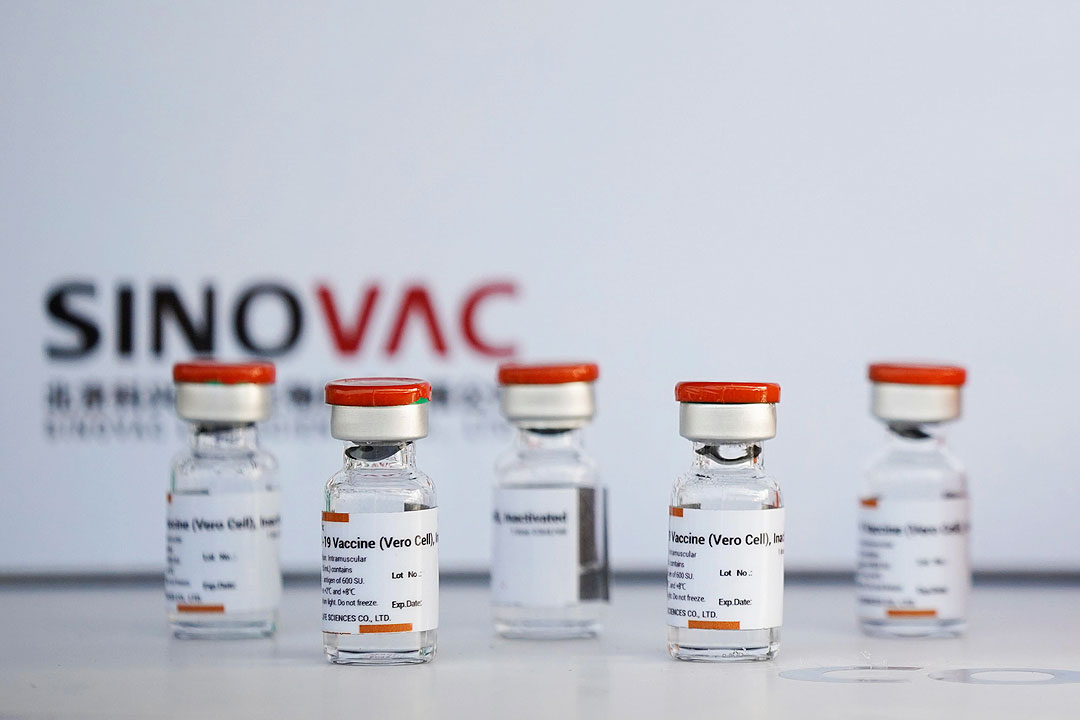 A THIRD booster dose of a coronavirus disease 2019 (COVID-19) vaccine made by AstraZeneca, Pfizer-BioNTech, or Johnson & Johnson increases antibody levels significantly in those who have previously received two doses of Sinovac’s CoronaVac shot, a study has found.

The study found that CoronaVac received the strongest boost from a viral vector or RNA shot, including against the Delta and Omicron coronavirus variants, researchers from Brazil and Oxford University said on Monday.

China-based Sinovac’s vaccine uses an inactivated version of a coronavirus strain that was isolated from a patient in China. It is currently approved in more than 50 countries including Brazil, China, Argentina, South Africa, Oman, Malaysia, Indonesia and Turkey.

“This study provides important options for policymakers in the many countries where inactivated vaccines … have been used,” said Andrew Pollard, director of the Oxford Vaccine Group and study lead.

However, another study in December found that Sinovac’s two-dose shot followed by a booster dose of Pfizer-BioNTech’s vaccine showed a lower immune response against the Omicron variant compared with other strains.

Viral vector vaccines such as the ones developed by AstraZeneca-Oxford and J&J use a weakened version of another virus to deliver genetic instructions for making proteins from the virus against which protection is sought.

Pfizer and BioNTech’s mRNA vaccines deliver a genetic transcript with instructions for making viral proteins to teach the body how to defend against infections.

A third dose of CoronaVac also increased antibodies, but the results were better when a different vaccine was used, according to the latest study that included 1,240 volunteers from the Brazilian cities of Sao Paulo and Salvador.

Antibody levels were low before the booster doses, with only 20.4% of adults aged 18-60 and 8.9% of adults aged over 60 having detectable levels of neutralizing antibodies. These were seen to significantly increase across every booster vaccine regimen, according to the study, which was published in the Lancet medical journal on Friday. — Reuters

Britain has ‘too many’ low-skilled migrants — new interior minister