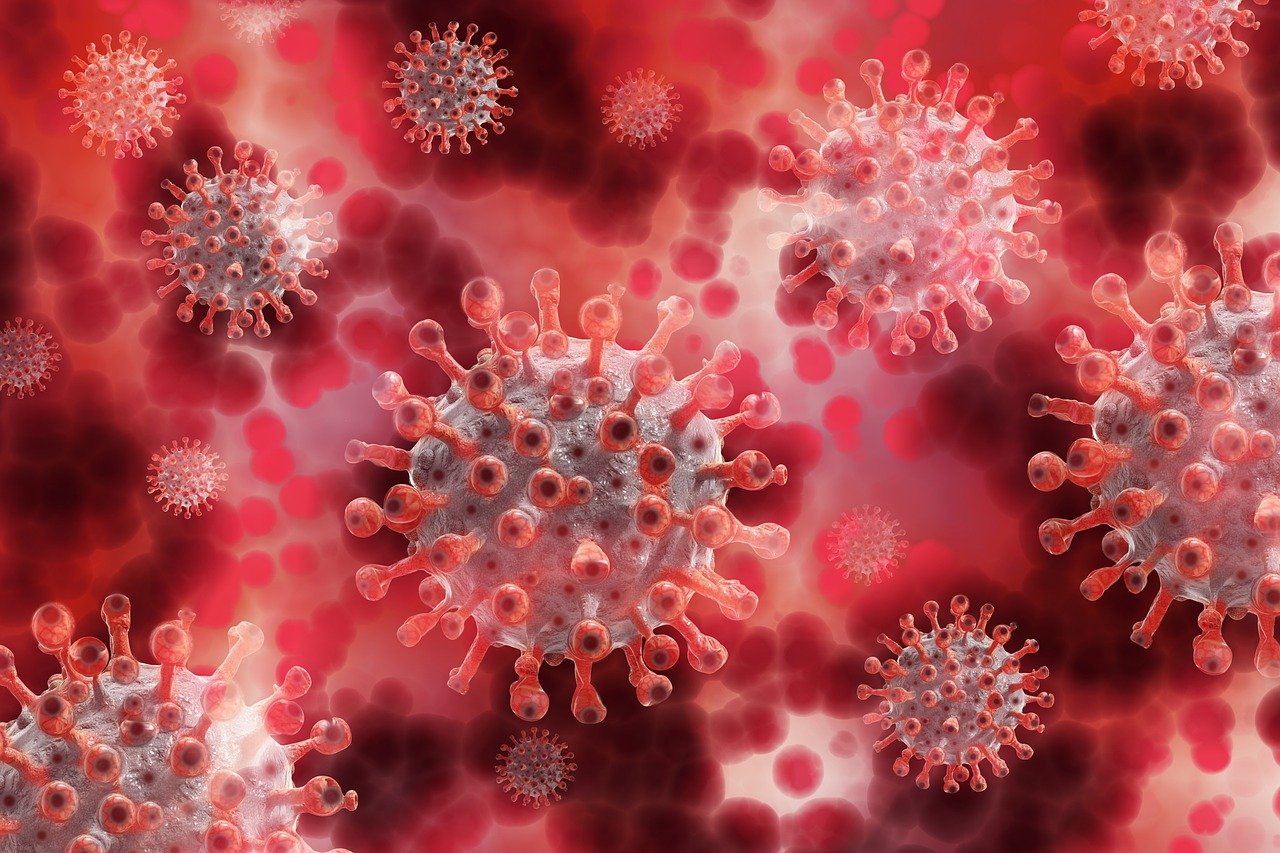 MOSCOW — Russia has reported “isolated cases” of coronavirus disease 2019 (COVID-19) with a subvariant of the Delta variant that is believed to be even more contagious, the state consumer watchdog’s senior researcher said on Thursday.

The researcher, Kamil Khafizov, said the AY.4.2 subvariant may be around 10% more infectious than the original Delta — which has driven new cases and deaths to a series of record daily highs in Russia — and could ultimately replace it.

However, he said this was likely to be a slow process.

“The vaccines are effective enough against this version of the virus, which is not so different as to dramatically change the ability to bind to antibodies,” he said.

The AY.4.2 subvariant is also on an increasing trajectory in England and had already accounted for about 6% of all sequences generated on the week beginning Sept. 27, a UK Health Security Agency report released on Oct. 15 said.

British Health Minister Sajid Javid on Wednesday said there was no reason to believe the subvariant posed a greater threat than Delta.

Russian immunologist Nikolay Kryuchkov said Delta and its subvariants would remain dominant and might in the future adapt in some ways to vaccines, especially where vaccination rates are below or just above 50%.

Moscow’s mayor on Thursday announced the strictest lockdown measures since June of last year, a day after President Vladimir Putin approved a government proposal for a week-long workplace shutdown at the start of November. — Reuters