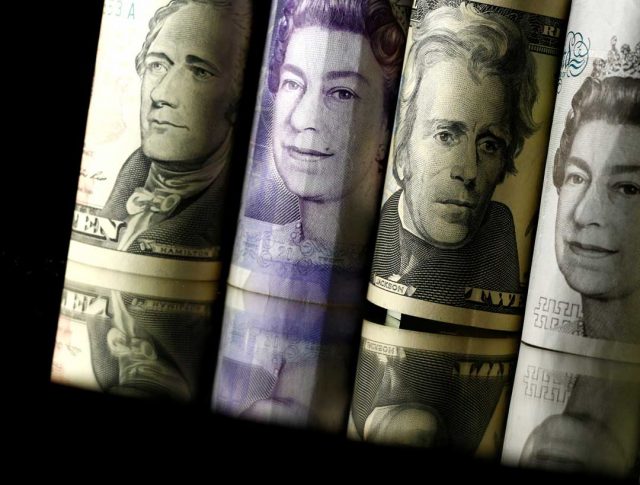 THE PHILIPPINES’ balance of payments (BoP) position stood at a $1.141-billion surplus in October, the biggest surfeit in six months, according to the central bank.

Data released by the Bangko Sentral ng Pilipinas (BSP) on Tuesday evening showed the BoP surplus narrowed by 66.8% from the $3.435-billion surfeit in October 2020. This was the widest since the $2.614-billion surfeit in April, and a reversal of the $412-million gap in September.

“The BoP surplus in October 2021 reflected inflows arising mainly from the National Government’s net foreign currency deposits with the BSP and the BSP’s income from its investments abroad,” the central bank said in a state-ment.

The narrower trade surplus in October compared with a year ago shows that trade and investment have yet to return to their pre-pandemic levels, UnionBank of the Philippines, Inc. Chief Economist Ruben Carlo O. Asuncion said.

He also pointed out that the October surfeit reflected the peso’s relative rebound versus the greenback during the month.

“Against the backdrop of the nascent recovery, we expect the BoP to end the year in a small surplus and pointing to a weakening of the peso,” Mr. Roces said in a Viber message

This level of foreign exchange buffers is enough to cover 7.9 times the country’s short-term external debt based on original maturity and 5.5 times based on residual maturity, the central bank said.

It is also equivalent to 10.8 months’ worth of imports of goods and payments of services and primary income.

Based on BSP projections, the BoP is expected to reach a $4.1-billion surplus by the end of this year. — Luz Wendy T. Noble

Unemployment rate jumps to three-month high in May