Much fuss has been raised about the proposed Corporate Income Tax and Incentives Rationalization Act or CITIRA (the erstwhile Tax Reform for Attracting Better and High-Quality Opportunities or TRABAHO Bill), with claims that it affects the mood of investors who now choose to wait and see. What’s not emphasized enough is that much of the uncertainty results from the long-winded process the discussion on this reform takes. Proposals to rationalize fiscal incentives have been filed since the 10th Congress, mostly in the Lower House, with the Senate joining the fray starting in the 13th Congress. The push for the reform has been gaining momentum over time, getting much-deserved attention starting the 17th Congress. It has been more than two decades. The issue has clearly peaked, indicating that the reform is bound to happen. It will serve all sectors better the sooner the law is passed.

When one searches the Internet for information on taxation in the Philippines, its complexity is often a highlight. Recent tax reform efforts, while not perfect, have contributed a lot in simplifying the system, improving efficiency and fairness, and directing behavioral change (e.g. healthier lifestyles) through taxation. CITIRA will add to this, specifically by modernizing our investment incentives regime.

Incentives are privileges given to entice investors to locate their operations in the country. The Philippines gives fiscal incentives, or incentives that allow investors to pay lower taxes. These come in the form of tax holidays (or a period of time that no taxes are paid), reduced or special tax rates, exemptions (for instance, on import duties) and allowable deductions that lower the taxable base. Inasmuch as they help direct investments to critical sectors and geographical areas, fiscal incentives are a good handle for industrial and development policy.

However, while incentives erode our tax base, the evidence is weak on their effectiveness in attracting investments and their contribution to economic and social ends. The Oct. 6, 2019 edition of “Yellow Pad” by Filomeno S. Sta. Ana III discussed this at length. CITIRA tries to address this by sharpening the focus of the incentives and aligning them to broader goals. First, it eliminates the distinction between foreign and domestic investors, so that investors receive incentives based on qualifications other than their nationality. Second, it offers more targeted incentives that lower costs and promote desirable economic activities (e.g. additional deductions for research and development, training, employment). Third, it prescribes performance criteria and a graduation period for the enjoyment of incentives, so that there is clear basis for their award and that the incentives expire, to encourage innovation and promote strategic investment areas. Fourth, it introduces administrative reforms for simplicity and greater transparency.

The first-level test for CITIRA is whether or not the ends it promotes are worthy. Only after that should second-level issues, like the types of cost-based incentives or performance criteria come in. And more specific third-level issues, like the rate of deduction or the length of time for the enjoyment of incentives, follow. While expected behavior, one looks extremely self-centered if the main opposition to the reform rests on the basis of a couple of percentage point increase in the tax rate or because the transition period from the old system to the new is too short. These matters are the easiest to negotiate and to arrive at workable solutions on. But reform should not be held hostage just because a single lobbyist couldn’t get his way.

One element that merits greater attention in CITIRA is the shift from gross to net income taxation. 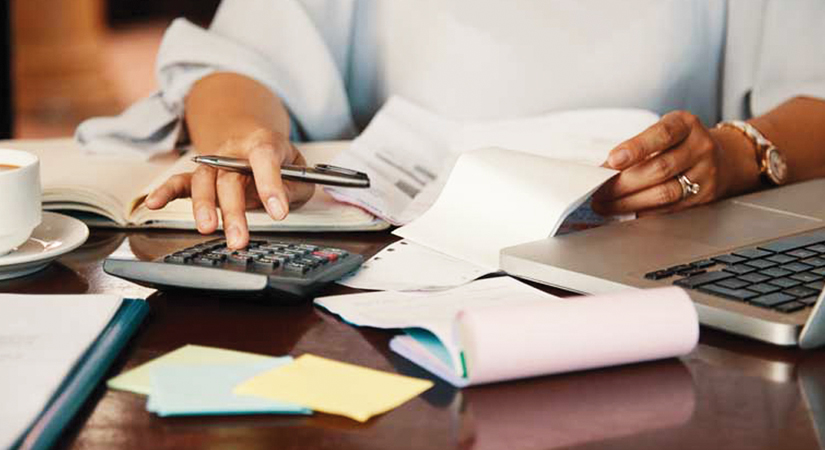 In the current regime, after tax holiday, qualified firms enjoy a special tax rate of 5% on gross income earned (GIE), proceeds of which are shared by the national government (3%) and the local government unit (2%). Gross income is defined in the IRR of the PEZA Act as “gross sales or gross revenues… net of sales discounts, sales return and allowances and minus costs of sales or direct costs.”

Allowable deductions are broad and generous. For ecozone export enterprise, they include: direct salaries, wages or labor expenses; production supervision salaries; raw materials used in the manufacture of products; goods in process (intermediate goods); finished goods; supplies and fuels used in production; depreciation of machinery and equipment; rent and utility charges associated with building, equipment and warehouses, or handling of goods; and, financing charges associated with fixed assets. For ecozone developers/operators, and facilities, utilities and tourism enterprises, allowed deductions are: direct salaries, wages or labor expenses; service supervision salaries; direct materials, supplies used or resold to another ecozone enterprise; depreciation of machinery, equipment and buildings owned and/or constructed; financing charges associated with fixed assets; and, rent and utility charges for buildings and capital equipment. Aside from administrative expenses, the main difference from net income are deductions permitted for losses and bad debts, and the carrying over of net operating loss.

Given the slim difference, shifting the tax to net income from gross income earned should be easy. A special (read: lower) tax rate on net income can be adjusted to approximate what qualified enterprises would have gotten under a GIE regime, so the issue of benefit can be addressed. The primary advantage of the shift will be increased transparency, and less vulnerability in defining what constitute direct costs. It will also make seamless the eventual graduation to the regular CIT regime once the incentive expires.

The shift does not necessarily mean higher tax takes, which is a different matter altogether that can be addressed by just increasing the rate whether on net or gross income earned. The main benefit is more simplicity and transparency in the system in the long run.

Finally, on the other element of CITIRA, one should still keep caution about the speed and rate of reduction of corporate income tax. Absent due restraint and proper timing, what could be recovered in terms of tax base through the rationalization of incentives, and even the gains of previous tax reforms, would easily be wiped out by a careless CIT reduction. Action for Economic Reforms maintains that only a modest and paced reduction in CIT by at most four percentage points (from 30% to 26%) is warranted. Further reduction can only be done if it is proven that we have the fiscal space to do so, and that the economy is seeing the benefits of lower corporate taxes.

In the end, most important in evaluating reforms are the broad goals they are supposed to achieve. CITIRA has those down pat. It is time to buckle down and get to the specifics.

Jenina Joy Chavez is a trustee of Action for Economic Reforms, and heads its industrial policy program.