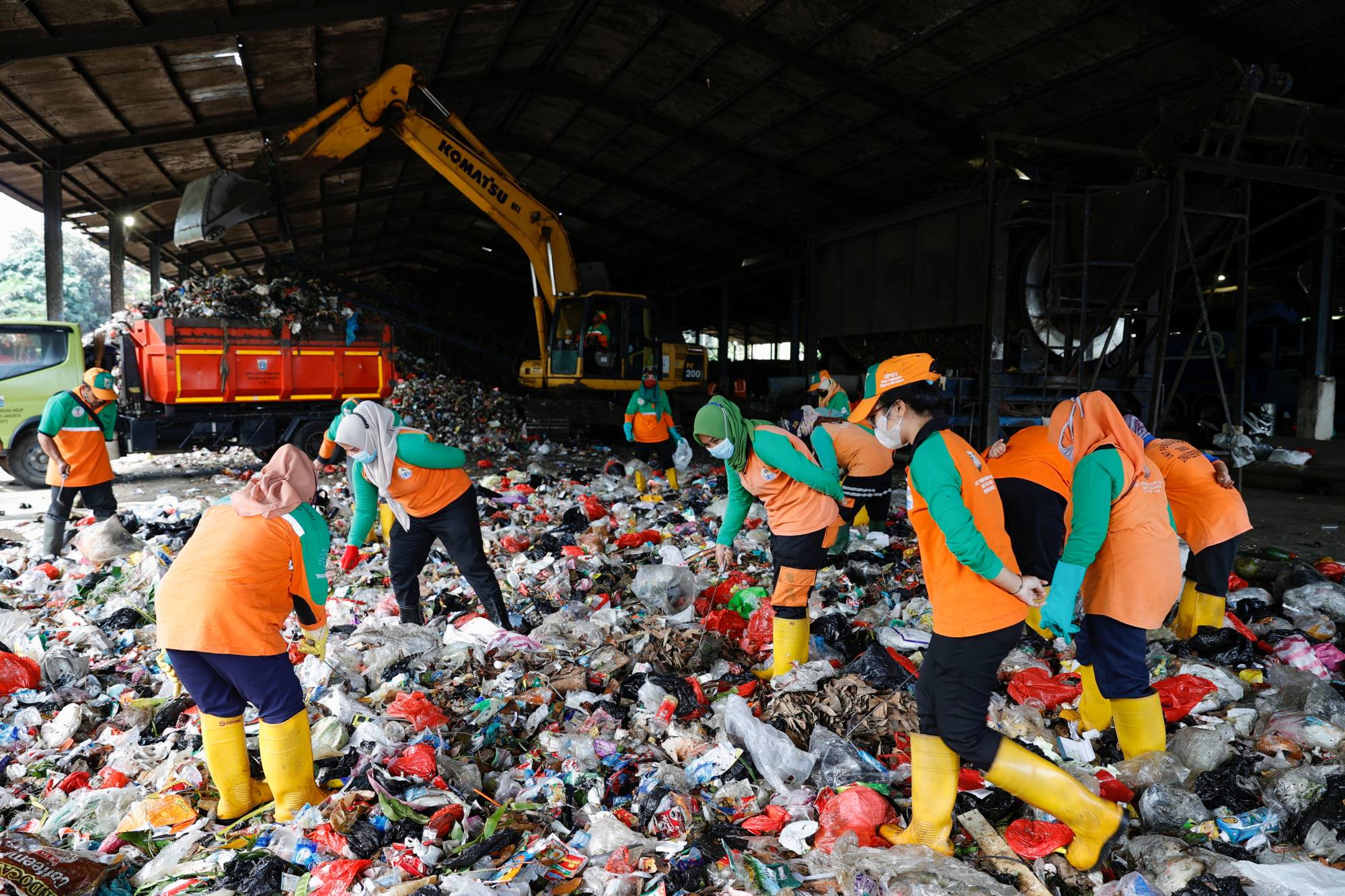 Expenditures for environmental protection declined by 4.6% year on year in 2021, data from the Philippine Statistics Authority (PSA) showed.

The CPES, an adoption of the United Nations-developed Framework for the Development of Environment Statistics, is a compilation of statistical data gathered from different government agencies. It consists of data on expenditures, regulations, and other activities such as international agreements focusing on the protection of the environment and management of resources.

This was followed by environmental protection not elsewhere classified with P6.5 billion, or 25.7% of the total expenditures. Compared to 2020, expenditures allocated for this sector declined by 4.8%.

Wastewater management had the lowest share in environmental protection outlays with 0.3% or a total of P80 million. This declined by 96.3% from P2.2 billion in 2020.

CPES also showed the Department of Environment and Natural Resources had an annual budget of almost P18 billion in 2021, 4.8% lower than the budget allocated in 2020.

INTEREST UP AMONG YOUTH

Meanwhile, among the programs under the Philippine Standard Classification of Education, environmental science logged the highest number of enrolled students in the country, with 57,876, followed by forestry (57,073), and environmental planning/management (14,080).

Figures are based on the submission of higher education institutions, which includes pre-baccalaureate up to doctoral programs to the Commission on Higher Education.

Broken down, NCCAP’s strategic priorities showed water sufficiency had the highest expenditure with a total of P132.3 billion, 8.3% lower than the P144.3 billion in the prior year.

The PSA noted that for the current CPES Component 6, 18 statistics were compiled out of the 50 identified indicators. — Abigail Marie P. Yraola

China offers to participate in PHL transition to nuclear power

Factory output growth eases but remains robust in May