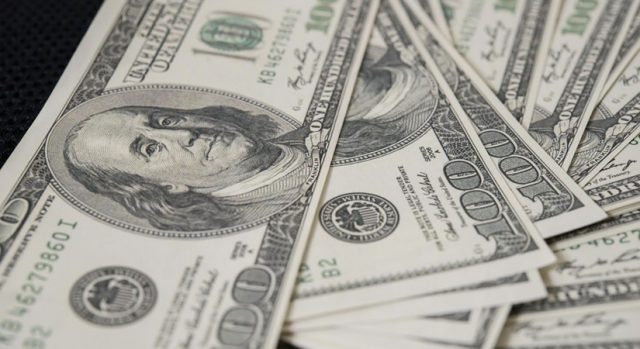 Preliminary data released by the BSP showed the country’s IIP stood at a net external liability of $31.6 billion as of end-March, a 14.4% increase from the $27.6 billion seen at end-December 2021.

The National Government and banks held financial liabilities worth $61.4 billion and $31.3 billion, respectively. Other entities accounted for $173.3 billion, the BSP said.

External financial assets amounted to $238.4 billion quarter on quarter at the end of March. They were up 3.8% year on year.

The BSP held 47% or $111.9 billion of the Philippines’ external financial claims.