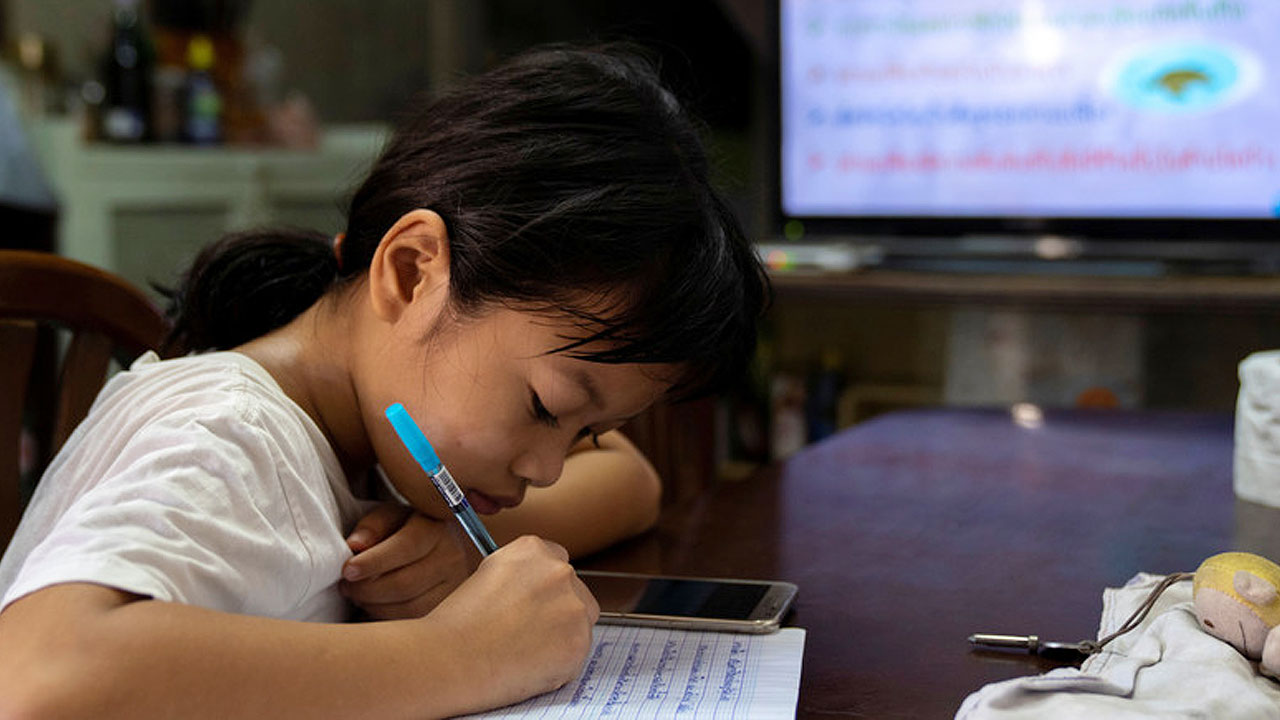 THE children of the Philippines are considered to be at significant risk of exposure to online threats, according to a study conducted by cybersecurity firm Surfshark.

Surfshark found that the risk profile of children in the Philippines was near the bottom of the countries studied. Thai children were considered most at risk. Turkey was behind the Philippines at third.

Japan was found to be the most secure.

Children in the Philippines “don’t have the skills to deal with cyberbullying or other common cyber threats,” the company said.

Surfshark’s study found that 6 out of 10 children aged 8-12 are exposed to cyber risks. One in two children encounter cyberbullying, and one in three experience phishing or hacking.

“The number of cybercrimes against children steadily grew each year by 5-9% but sharply spiked by 144% in 2020, after roughly 1 billion school children worldwide were relocated online for remote learning,” Surfshark said.

“Through this study, we can see that educating children about cyberthreats plays a massive role in them knowing how to deal with any problems that may arise online,” Cybershark Information Security Officer and Cybersecurity Expert Aleksandr Valentij said. “There is no one-size-fits-all approach to discussing online safety with your children. Instead, you must discover ways to converse with them and assist them in understanding what to do.”

More generally, losses in the Philippines during the pandemic from bank fraud, such as unauthorized withdrawals or illegal transfers, amounted to P1 billion, the Bankers Association of the Philippines (BAP) said.

He added that users should be aware that cyberattacks can occur via social media and messaging apps, and should know how to respond. — Tobias Jared Tomas