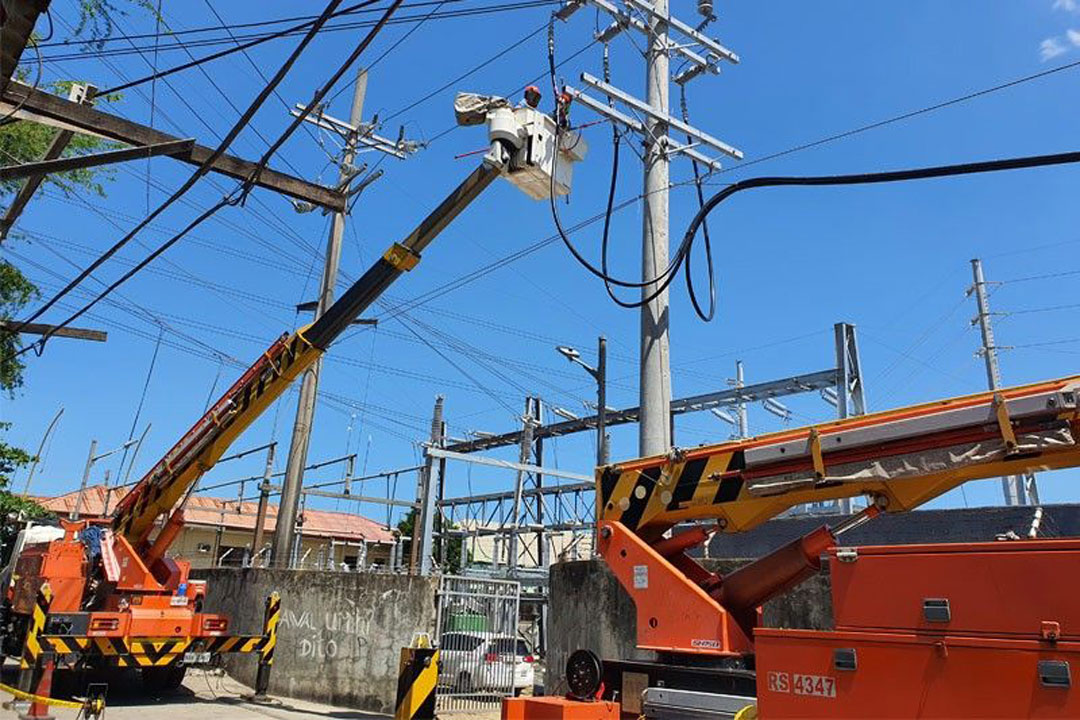 MOST of the policies required to implement the Energy Efficiency and Conservation (EEC) Act (Republic Act No. 11285) have been implemented, and companies need to respond by stepping up their efforts to conserve energy in their organizations, Senator Sherwin T. Gatchalian said Friday.

Speaking at the Energy Efficiency Day 2022 webinar organized the Philippine Energy Efficiency Alliance (PE2), Mr. Gatchalian, chairman of the Senate committee on energy, said 35 out of the 40 provisions of the EEC Act are in force as of March 15.

Prior to the passage of the law, the Philippines was the only country in ASEAN without a law encouraging the efficient utilization of energy or providing tax incentives for energy-efficient projects.

He said that at present 34 companies have registered as Energy Service Companies to pursue efficient projects.

“I urge more companies to start undertaking energy efficiency and conservation measures to realize energy savings early on while we recover from the ill effects of the Covid-19 pandemic,” Mr. Gatchalian, who is seeking re-election, said.

Between April and June 2021, only 13.13% of the overall 30,333 designated establishments (DEs) were able to comply with the requirement to submit an annual utilization report.

Mr. Gatchalian said the Inter-Agency Energy Efficiency and Conservation Committee’s (IAEECC) recently-issued advisory requiring all government agencies to reduce their power and fuel consumption by at least 10% was a step in the right direction.

“Improving energy efficiency is an essential element of the transition to net zero. While the energy sector grapples with clearer policies, it’s good to know that some multi-national corporations and conglomerates in the country have started wrapping up their initiatives to achieve net zero by 2050,” he said..

Energy Undersecretary Felix William B. Fuentebella, meanwhile, said that by the Department of Energy’s own reckoning, it has issued 25 out of 31 policies required by the EEC Act.

“Energy efficiency will have to be complemented with the right investment and financing vehicles,” he added.

The DoE recently verified the Department of Budget and Management’s energy management practices, noting its adoption of a 50-kilowatt peak (kWp) solar power system and other measures.

“The active implementation of the Government Energy Management Program or GEMP through the adoption of EEC best practices should be among the top priorities of our government agencies and entities,” said Energy Secretary Alfonso G. Cusi.

PE2 President Alexander D. Ablaza said that with more specific guidelines supporting the EEC Act, the Philippines holds the potential to conserve up to 182 million tons of oil equivalent via energy-saving practices.

“The Energy Efficiency and Conservation Act is the one of the most significant policy tools to shift a market from a voluntary to a mandatory market regime, to send an assuring market signal to investors, lenders and end-users, and to enable innovative procurement, financing and business models,” he added.