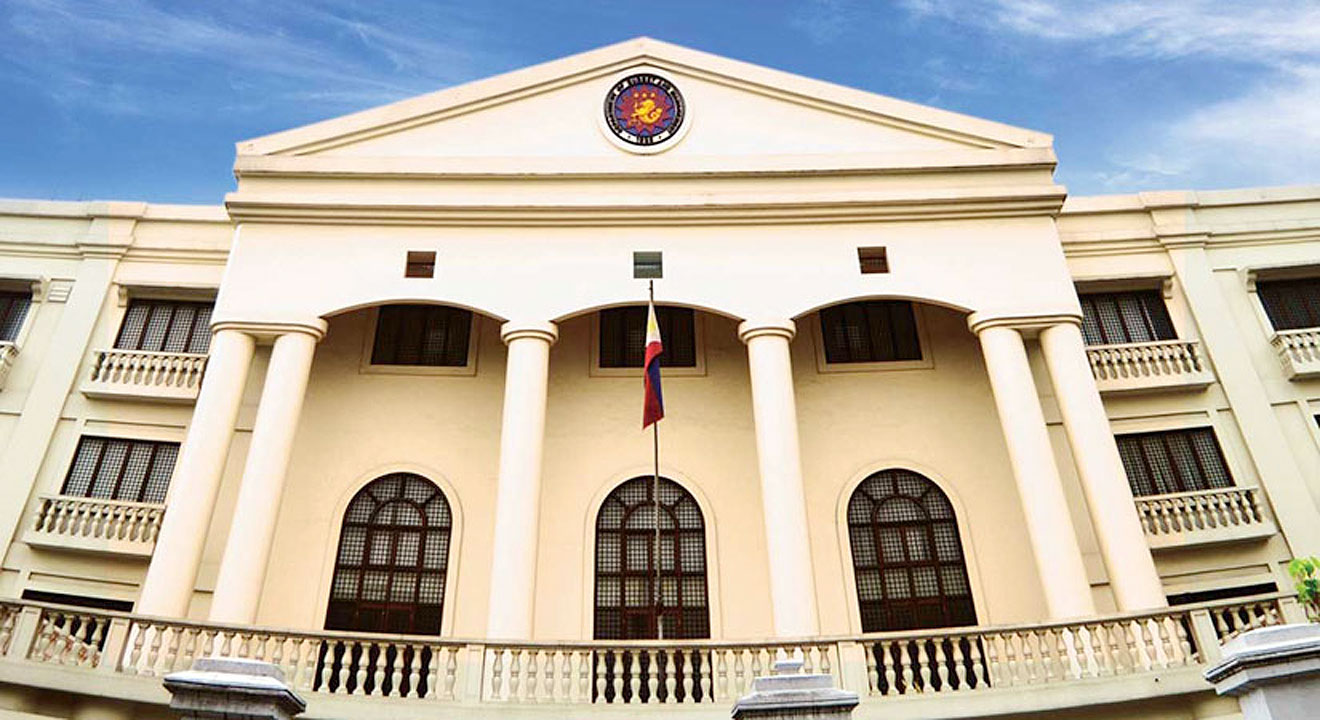 The Department of Budget and Management (DBM) said it has released P2.893 trillion of the P5 trillion 2022 budget for government programs on healthcare, transport, and education.

The total represents 82.78% of the allocation for government agencies under this year’s national budget, the DBM said in a statement.

“The immediate release of allotments through the General Appropriations Act as an Allotment Order is paramount in the timely execution of government programs, activities and projects, especially for those related to healthcare, transport, and education, as this will allow agencies to immediately engage with bidders, enter into contracts and agreements, complete procurement and begin implementation,” the DBM said.

The remaining 17.22% or P498.21 billion worth of allocations for government agencies will later be released via a Special Allotment Release Order. These agencies need to submit documentary requirements which will be evaluated by the DBM according to current budgeting rules.

Under the 2022 budget, allocations for special-purpose funds and automatic appropriations are at P457.32 billion and P1.673 trillion, respectively.

Economic managers are hoping the economy will grow by 7-9% this year. In 2021, the economy rebounded with growth of 5.6% after the record 9.6% contraction in 2020 due to the pandemic. – Luz Wendy T. Noble

Peso weakens as fresh round of US-China tariffs take effect