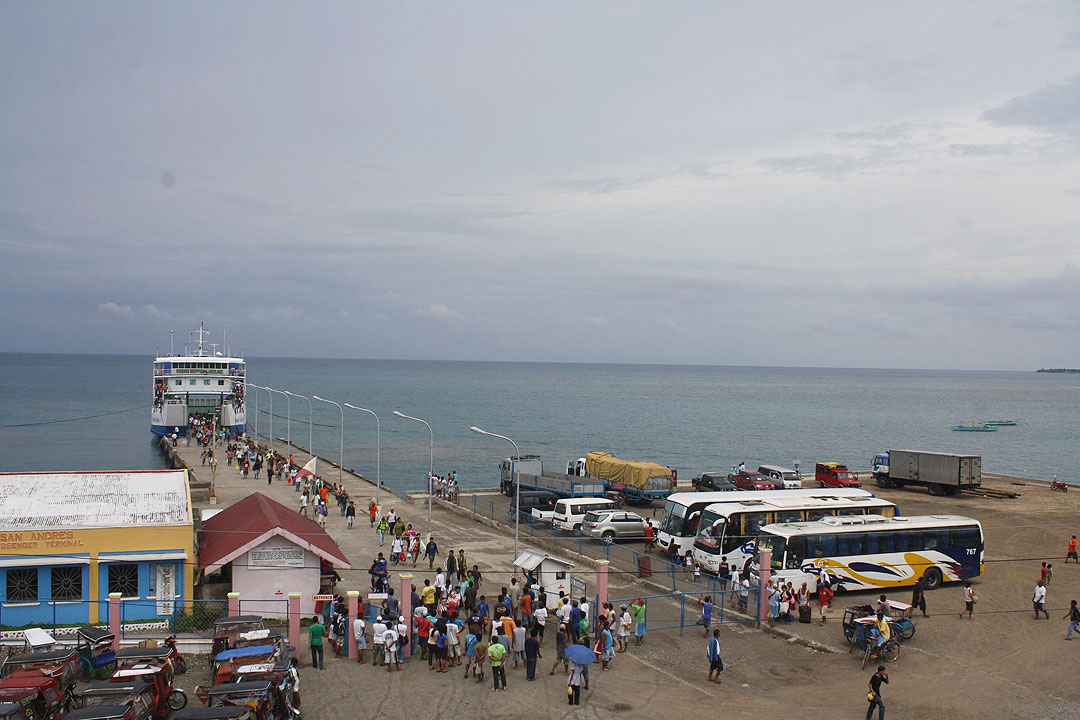 THE Philippine Ports Authority (PPA) said it recently awarded a number of port projects, including the expansion of Puerto Galera Port in Oriental Mindoro and San Andres Port in Quezon and the construction of an operations area at the Port of Calatagan in Batangas.

The Puerto Galera Port Expansion Project was awarded to Great Swiss Metal Builders Corp., according to a PPA notice of award dated Dec. 6, 2021. The project cost is P147.62 million.

Meanwhile, the construction of the port operations area at the Port of Calatagan was awarded to J. C. Piñon Construction, Inc. on Dec. 14. The project cost is P102.87 million.

The agency also awarded on Dec. 6 the P241.69-million civil works contract for the Port of Marawi in Lanao del Sur to Mamsar Const. & Industrial Corp. On the same day, MRBII Construction Corp. was awarded the P164.8-million Ambulong Port Expansion Project in Magdiwang, Romblon.

Mamsar was also awarded the contract to construct the wharf and port operations area, featuring a roll-on, roll-off ramp, at the Port of Catagbacan in Loon, Bohol. The project cost is P666.99 million.

On Jan. 4, Transportation Secretary Arthur P. Tugade said that the government managed to complete 13 social and tourism port projects in the Bangsamoro Autonomous Region in Muslim Mindanao or BARMM. The projects include the construction of the Languyan Port and the Mapun Port.

“Ang economic growth and development ay hindi dapat limitado sa malalaking lugar lamang. Ang buhay na kumbinyente at komportable ay dapat na umabot sa lahat. Walang tayong lugar na dapat pabayaan o kalimutan (Growth and development are not the preserve of large cities or towns. A life of convenience and comfort must reach everyone. We will not forget about or leave any parts of the country behind),” the official added. — Arjay L. Balinbin