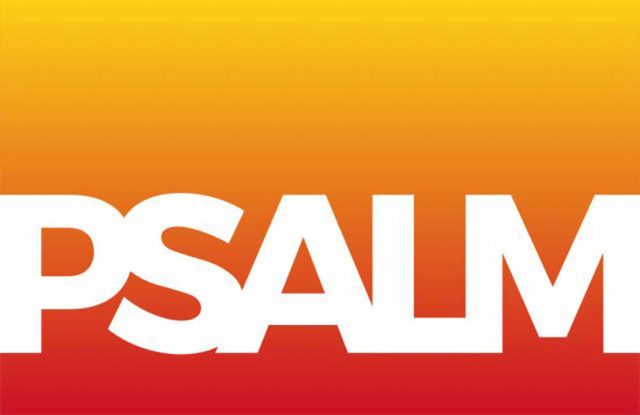 THE Power Sector Assets and Liabilities Management Corporation (PSALM) said Wednesday that it has been instructed by the Department of Finance (DoF) to stop taking on additional liabilities from delinquent electric cooperatives.

Mr. Dominguez is the chairman of the PSALM Board of Directors, which is composed of the Secretaries of Energy, Budget and Management, Justice, and Trade and Industry, as well as the National Economic and Development Authority (NEDA) and the President of PSALM.

Mr. Dominguez said PSALM is not legally mandated to provide free electricity to entities which have no paying capacity, according to the statement. He added that the National Electrification Administration (NEA) should take the lead in resolving payment disputes.

The NEA is in charge of electrification in the countryside and works directly with cooperatives. PSALM, on the other hand, manages the outstanding obligations of electric co-ops to the NEA and other government agencies.

BusinessWorld asked NEA to comment, but it had not replied at the deadline.

PSALM President and Chief Executive Irene B. Garcia has raised concerns over increasing receivables from cooperatives. She raised the issue to the DoF on Dec. 6.

“For the past two years, LASURECO and MAGELCO have been drawing their full energy requirements from PSALM but have not been paying PSALM in full,” PSALM said.

PSALM said that the Energy department in May 2019 asked the company to “prioritize allocation to LASURECO and MAGELCO in order to avoid the recurring load dropping incidents in Mindanao.”

In April 2020, under Republic Act No. 11469 or the Bayanihan to Heal as One Act, PSALM increased allocations to the two cooperatives to ensure stable power in Southern Mindanao during the height of the pandemic. — Marielle C. Lucenio