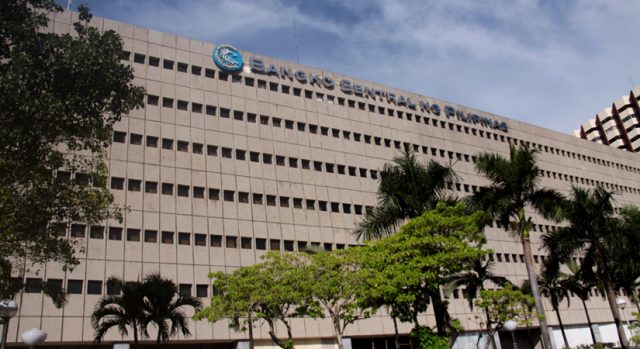 THE Monetary Board has approved foreign debt worth $15.5 billion which were taken on to supplement funds available to the government during the pandemic, Bangko Sentral ng Pilipinas Governor Benjamin E. Diokno said.

Mr. Diokno said that while the debt-to-gross domestic product (GDP) ratio increased during the public health crisis, debt levels remain manageable and said there should be “no fear” of a credit rating downgrade.

“While external debt will rise to the extent of foreign borrowing that will be obtained by the National Government, we would like to assure the public that the impact of these borrowings on key metrics is manageable and sustainable in view of the favorable terms extended by the creditors,” Mr. Diokno said in a virtual briefing Thursday.

“While there has been increased borrowing in the form of bonds or notes and from official sources, the creditor base continues to be well-diversified. This reflects the country’s ability to tap varied sources of financing,” Mr. Diokno said.

“Our borrowing program is sustainable. There should be no fear that rating agencies will downgrade us,” Mr. Diokno said.

Fitch Ratings affirmed its “BBB” rating with a stable outlook for the country in January, although it has warned the delay in vaccination could affect the economy’s growth prospects.

Mr. Diokno said it is crucial that the government for the government to utilize borrowings to address the health crisis and the country’s infrastructure.

“Because with the rapid increase in digitalization you need also to pay attention to the IT infrastructure. So, both activities, deserve our full attention,” he said.

The government expects to borrow P3 trillion this year as the pandemic stretches on. It has updated its budget deficit ceiling to 9.4% of GDP (from 8.9%) due to increased spending in vaccines and other pandemic-related expenses. — Luz Wendy T. Noble

Peso may weaken on local data