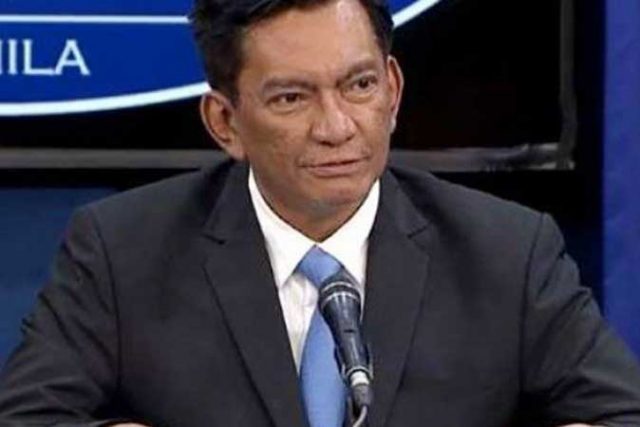 MINERS need to be “taxed right” to extract more value for the government from their activities, after the recent issuance of an executive order lifting the moratorium on new mining agreements, a senior legislator said.

“We have to tax mining right. Otherwise, miners will simply extract wealth from our land without the proportional benefit to the public. Those who take from the country should give enough to the people,” he added.

On April 14, President Rodrigo Duterte signed Executive Order No. 130, which will allow the negotiation of new mining agreements and a review of current deals.

Mr. Salceda said he aims to pass a measure setting a baseline for the negotiation of mining production sharing agreements to prevent the government from getting shortchanged.

His panel, the House Committee on Ways and Means, is focusing on passing a new tax regime for mining through House Bill 6135, the proposed law “Establishing The Fiscal Regime For The Mining Industry.”

The measure, if enacted, is expected to generate P7.2 billion during the first year of implementation and P37.9 billion over the succeeding five years. — Gillian M. Cortez