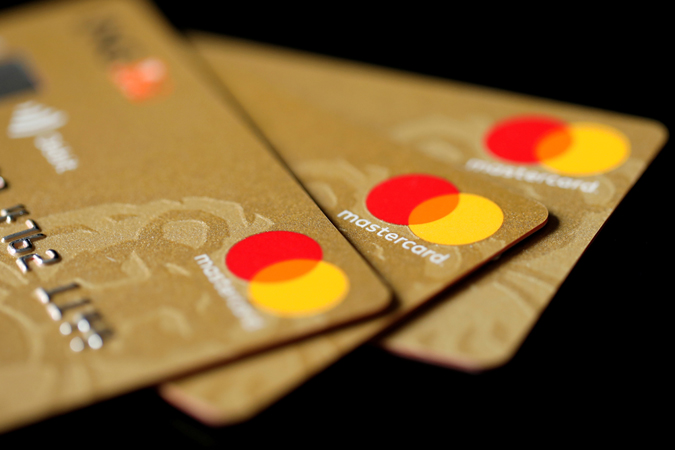 MA. VICTORIA M. DIOQUINO, 33, switched to using electronic wallets a year ago to pay her electricity and phone bills.

“Mobile payments are much more convenient and user-friendly than credit cards,” the bank employee from Parañaque City said in an interview.

The space for credit card growth in the Philippines is rapidly shrinking with the rise of mobile payments.

In the early days of online shopping, credit cards offered a convenient way to shop, but new mobile technologies and apps now offer a more seamless shopping experience with faster checkouts and the option of in-app payments.

The World Bank said 5% of Filipino borrowers surveyed had electronic wallets in 2017, slightly higher than the 4% global average.

Aside from electronic wallets, the credit card industry also has had to contend with fraud.

People still need to be educated about the risks and benefits of credit, Alex G. Ilagan, executive director of the Credit Card Association of the Philippines, said in an interview.

About 10 million credit cards have been issued in the Philippines, and the regular cardholder probably uses two credit cards, he said. That’s a big jump from just 200,000 cards two decades ago.

World Bank data put credit card ownership in the Philippines lower at 2% in 2017, behind its peers in East Asia and the Pacific region where ownership was 22%.

The credit card industry has been doubling efforts to educate the market about data security, managing debt and maximizing credit.

Not so long ago, he received what he thought was just another sales call from a bank. He gave away personal information to the caller, who promised perks such as double credit limit and waived annual fees for a lifetime.

“It was too good to be true, but I was naive and took their offer anyway,” Mr. Diamzon, a software engineer, said in an interview.

A few minutes later, he received another call from his bank informing him of an online purchase worth P20,000 he knew he never made.

Banks are the most conservative when it comes to ensuring that transactions are secure, so they tend to invest in the latest technology, Mr. Ilagan said.

Banks are also working with regulators such as the National Privacy Commission and Bangko Sentral ng Pilipinas (BSP) to ensure their data remained secure.

The central bank advises consumers on its website to sign their credit cards as soon as they receive them, avoid giving out personal and financial information requested via e-mail, and transact only with secure websites.

Credit card companies have also been using integrated circuit card technology to prevent counterfeiting. It’s much harder to steal the information from chip credit cards or to clone them.

Mr. Ilagan said cardholders in the Philippines tend not to maximize their use of credit and CCAP is trying to change that.

“You can use credit to your benefit as long as you don’t abuse it,” he pointed out.

Thea Sy Bautista, who hosts a YouTube channel about financial management, said she has received a number of requests to upload videos on budgeting, credit cards, savings and investment.

“I am most comfortable talking about credit cards because of my overall experience working for a bank and managing my credit cards,” she said in an interview. “I wanted to use my platform to help more people.”

A credit card holder herself, the YouTube blogger said it’s important to “swipe only if I can fully pay the total charges, not just the minimum amount, before they become due to avoid bank charges.”

Despite the small penetration rate, Mr. Ilagan said the credit card industry’s delinquency rate had gone down to 4% from 8% five years ago.

Aside from e-wallets and fraud, the fact remains that cash is still king in most parts of the world, including the Philippines.

World Bank data showed that 53% of Filipinos paid their utility bills in the past year with cash, compared with the global average of 57%.

Mr. Diamzon has not been deterred by credit card fraud. His experience taught him to become aware of the risks and be more responsible about personal data, he said.

“Weeks later, I received a new credit card and since then, I have been very cautious about anonymous calls and credit card transactions,” he said.