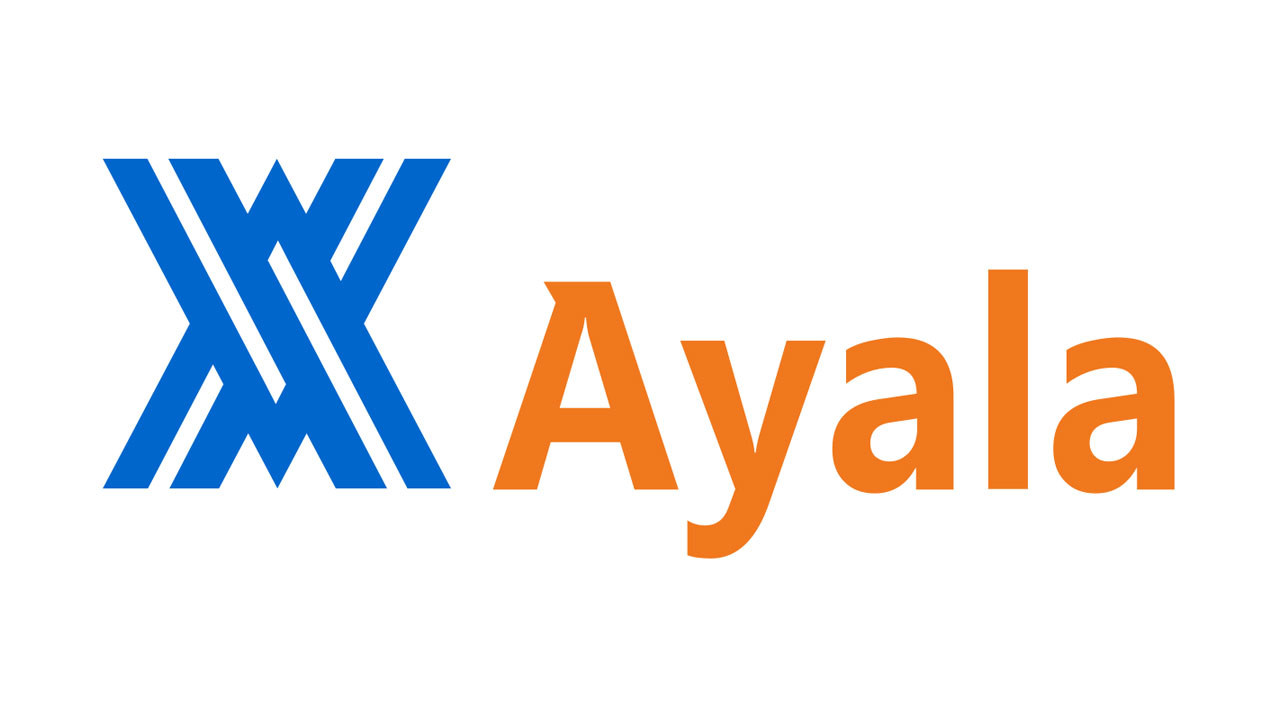 AYALA CORP.’s attributable net income decreased by nearly 15% to P7.63 billion in the third quarter from P8.96 billion last year, after booking a net one-off loss during the period.

“Excluding the one-off items, Ayala’s net income increased 44% to P8.6 billion primarily because of strong earnings from Ayala Land, Inc. and Bank of the Philippine Islands (BPI),” the company said in a disclosure on Monday.

“[This is] a result of higher earnings contributions from Ayala Land, BPI, and Globe Telecom, Inc. because of the acceleration in overall economic activity,” the company said.

“Our strong market positions in four of the five largest industrial sectors in the country have allowed us to capitalize on the re-opening of the economy to grow topline and core net income,”  Ayala President and Chief Executive Officer Cezar P. Consing said.

“Our largest publicly listed companies reported strong results, and the other companies in our portfolio are gaining traction and adding heft,” he added.

JANUARY-SEPTEMBER PERFORMANCE
Ayala Land’s net income climbed by 55% to P13.3 billion as of September, while its revenues totaled P86.3 billion, 19% higher than that of last year.

Revenues from property development increased by 7% to P55.2 billion, while reservation sales were 10% higher at P77.3 billion.

Ayala Land launched eight projects in the third quarter, which increased the company’s total project count to 20 and its combined value to P60 billion.

Globe saw a 48% profit increase to P26.5 billion, while its gross service revenue was 3% higher to P118 billion. Its digital service platform doubled its revenues to P2.8 billion while mobile data revenues rose by 8% to P6.2 billion.

ACEN Corp.’s income declined by 4% to P4.1 billion, while its consolidated revenues climbed by 34% to P25.2 billion. Its total attributable output added 11% to 3,740 gigawatt-hours, with output from international plants and renewables increasing by 38% and 33%, respectively.

A sweet taste of Japan