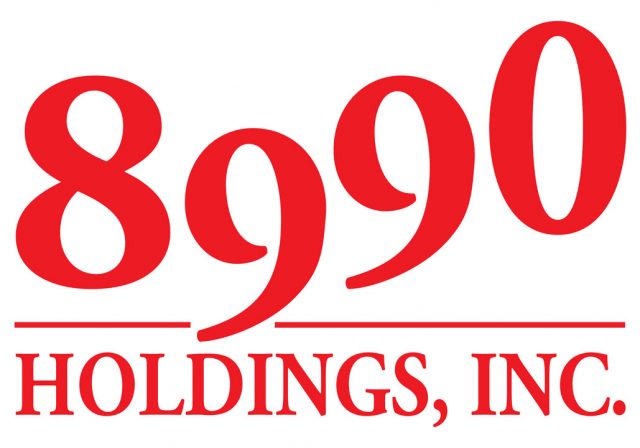 8990 Holdings Inc. on Friday said it filed documents for its P26.59 billion follow-on offering (FOO), which it described as a “re-IPO (initial public offering)” to introduce the company to more investors.

In a disclosure, the company said the FOO consists of 1.25 billion common shares owned by its existing shareholders, along with an overallotment option of up to 150 million shares.

The shares, which are owned by TPG Rafter Holdings, Ltd., Pasir Salak Investments Ltd, and iHoldings, Inc., will be sold for as much as P18.99 each.

“The Company views the follow-on offering as a re-IPO to re-introduce 8990 and share its story to international and local investors, increasing the public float and trading liquidity of the stock in the process,” 8990 Holdings President & CEO Anthony Vincent S. Sotto said in a separate statement.

According to its preliminary prospectus filed Jan. 28, “the company will not directly receive any proceeds from the offer.”

“The offering includes a top-up component which is expected to generate fresh capital to contribute to the company’s growth,” Mr. Sotto said.

Assuming the overallotment option is exercised, the company will issue iHoldings as much as 450 million new common shares from its unissued capital stock to match the number of shares iHoldings sold from the FOO for the same price. These shares will also be listed on the Philippine Stock Exchange.