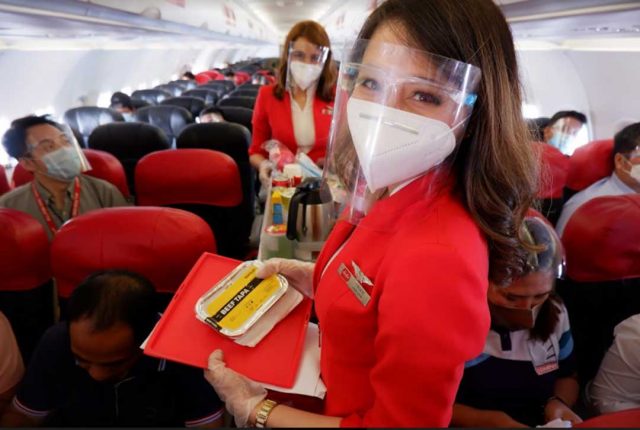 This will offer a “major additional revenue stream for air carriers this year as the industry gradually recovers from the pandemic,” Philippines AirAsia said in a media release.

Meanwhile, 32% said they would purchase in-flight meals or snacks, with sandwiches and drinks as the most popular items.

“Even though flight bookings continue to be our major revenue channel, we at AirAsia also give priority to other offers such as ancillary, and we are glad that our array of products is warmly received by our guests. What’s great about being a global air travel brand is we get to bring the best practices and products from our international counterparts here in the Philippines,” said AirAsia Philippines Chief Executive Officer (CEO) Ricardo P. Isla. — Luisa Maria Jacinta C. Jocson

Red tide alert up in Bolinao, several other areas