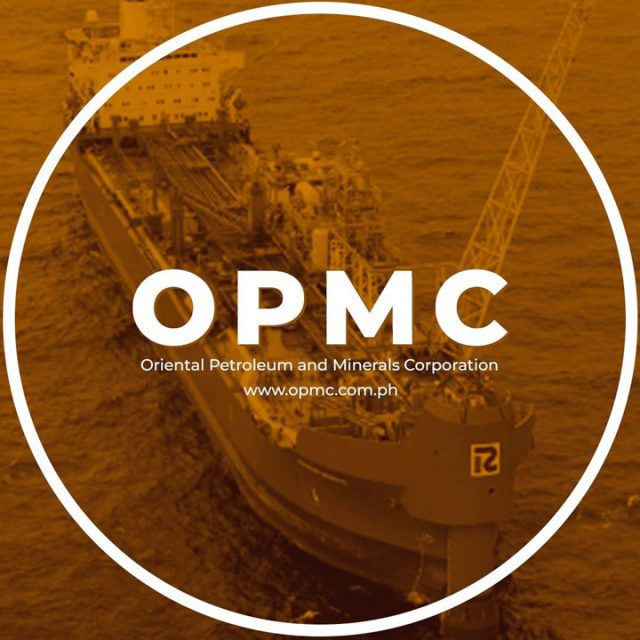 ORIENTAL Petroleum and Minerals Corp. (OPMC) has applied for permits to explore in Zambales and the Dinagat Islands for nickel and other associated metals, it said in stock market disclosure on Thursday.

It said applications were submitted to regional offices of the Mines and Geosciences Bureau for five areas in Zambales spanning around 13,816 hectares and two areas in Dinagat Islands covering around 863 hectares.

It said three out of the five areas in Zambales were already designated by the mining bureau’s office in Central Luzon with separate exploration permit application numbers.

The mining company said it is “authorized to conduct exploration and production of petroleum, minerals and renewable energy.”

Another disclosure will be posted to the Philippine Stock Exchange once the applications are converted to exploration permits, according to OPMC.

The company’s move to apply for exploration permits comes after the government lifted the four-year ban on open-pit mining on Dec. 23.

Incorporated in 1969, OPMC is a local exploration and production company engaged in upstream petroleum activities in the country.

Its petroleum operations are located mainly in Northwest Palawan. Most of its operational activities depend on its service contracts with the government.

For the January-September period last year, however, the company posted a net income of $529,086, although lower by 82.2% than the $2.98 million recorded in the same three quarters a year earlier.