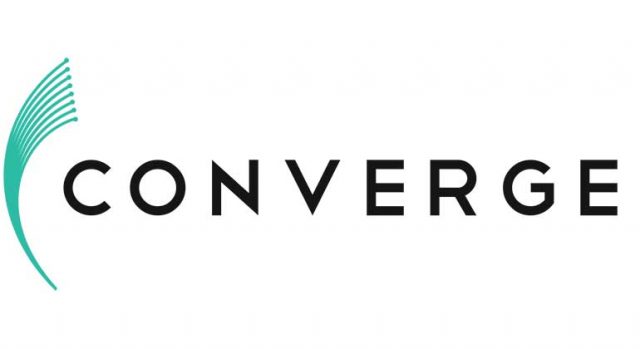 LISTED fiber broadband provider Converge ICT Solutions, Inc. announced on Monday the election of its board directors, some of whom are former high-ranking government officials.

The board is led by former Department of Public Works and Highways and Department of Transportation and Communications Secretary Jose P. de Jesus, serving as chairman and independent director, Converge said in an e-mailed statement.

The members of the board of directors were elected at Converge’s first annual stockholders’ meeting as a listed company on May 28.

“Converge’s board has a diverse membership, with the right mix of capabilities, perspectives and experience that will ensure the highest standards of governance. I look forward to working with my fellow directors as well as with the management over the coming year,” Mr. de Jesus said.

The company’s attributable net income for the first three months of 2021 almost tripled to P1.55 billion from P573.60 million in the same period in 2020, owing primarily to an increase in subscribers as the pandemic crisis continues.

Its total revenues, which include contributions from residential and enterprise segments, increased 83.2% to P5.55 billion in the first quarter from P3.03 billion in the same period a year ago.

UFC 249: Ferguson vs Gaethje to air on FOX Sports on Sunday

Converge income jumps to nearly P2B; targets to grow subscriber base to 1.7M