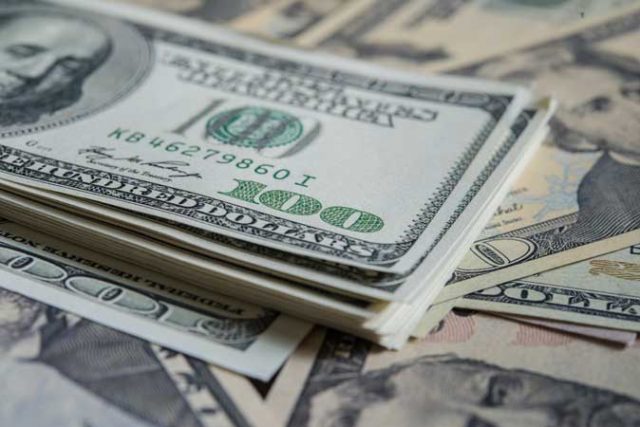 A SUBSIDIARY of First Gen Corp. has secured $308 million, or around P14.82 billion, through six-year term loan facilities with local and foreign banks to repay its existing debt, its parent firm said on Wednesday.

“The proceeds from the initial drawdown on the loans will be primarily used to repay the amounts due on FGP’s existing debt of approximately $164 million,” First Gen said in a regulatory filing.

The firm added that the wholly owned unit plans to draw on the balance of the loan in the next 12 months to pay its upcoming projects in advance.

First Gen President and Chief Operating Officer Francis Giles B. Puno said in a statement that the combined debt facilities “is a testimony to the strong support and continuing confidence of our lenders in First Gen’s natural-gas business.”

“We are honored and grateful that our lenders continue to be supportive of our endeavors to deliver clean and cost-efficient power to Filipinos,” he added.

The Lopez-led firm has 3,495 MW of installed capacity in its portfolio, accounting for 19% of the country’s gross generation.

First Gen earlier said that it was allotting $530 million as capital expenditures this year, with some $120 million going to its planned offshore LNG terminal, which will be built in Batangas.

It previously reported an attributable net income to its parent firm of P4.01 billion ($84 million) in the first quarter, 29% higher year on year, on the back of higher recurring earnings from its natural gas and renewable energy portfolios.